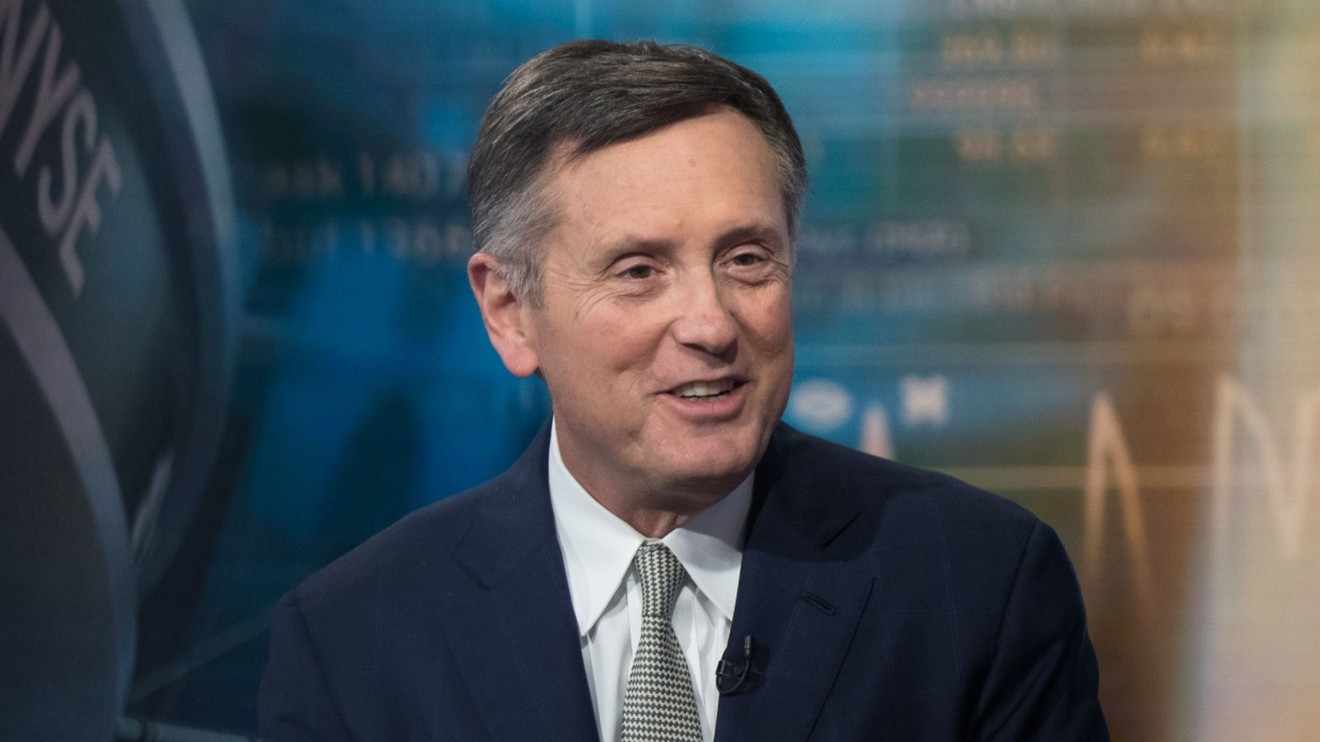 The No.2 official at the U.S. central bank said Tuesday it is way too early to discuss whether the outbreak of the corona virus will lead to easing of Federal Reserve monetary policy.

The COVID-19 outbreak will have a noticeable impact on Chinese growth, at least in the first quarter, and this could spill over to the rest of the global economy, said Richard Clarida, the Fed’s vice chairman, in a speech to the National Association for Business Economics.

“But it is still too soon to even speculate about either the size or the persistence of these effects, or whether they will lead to a material change in the outlook,” he said.

For now, the U.S. economy remains in a “good place,” with a strong labor market and moderate economic activity, Clarida said.

The Fed cut interest rates three times last year, bringing the benchmark rate down to a range of 1.5%-1.75%. Since the last move in October, officials have been signaling an on-hold policy stance, unless there is such a material change in the outlook.

Many economists think the Fed will ultimately be forced to cut rates again, perhaps in April.

Read: Spread of coronavirus lifts odds for Fed rate cut, as inaction would be ‘tone-deaf’

But Fed officials don’t want to be seen as making any quick decision.

Ian Shepherdson, chief economist at Pantheon Economics, said Fed won’t pull the trigger on a rate cut unless the steep market sell-off continues unabated over the next few days.

“Watching very carefully seems to be the mantra of the moment. I don’t think they are going to do anything yet, but I tell you if we have a few more days like yesterday, they probably would,” Shepherdson said.

In his remarks, Clarida repeated a familiar Fed observation that its policy was not on a “pre-set course.”

Decisions will be made on a “meeting-by-meeting basis,” he said.

“Of course, if developments emerge that, in the future, trigger a material reassessment of our outlook, we will respond accordingly,” he said.