Home
Market
Fiat Chrysler to make face masks for North America
Prev Article Next Article
This post was originally published on this sitehttps://i-invdn-com.akamaized.net/trkd-images/LYNXMPEG2N15Z_L.jpg 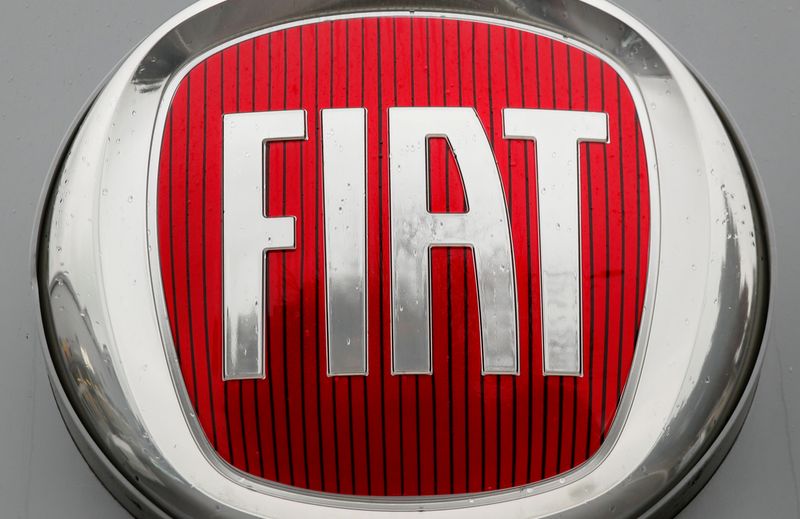 FCA, which is also trying to help produce badly needed respirators for patients in intensive care in Italy, is one of a number of large manufacturers adapting production lines to make products in desperately short supply.

“Production capacity is being installed this week and the company will start manufacturing face masks in the coming weeks with initial distribution across the United States, Canada and Mexico,” it said in a statement released late on Monday.

The monthly output of one million masks will be donated to police, emergency medical staff, firefighters and to workers in hospitals and health care clinics, it said.

The decision to begin distribution of masks in North America rather than Italy, the company’s other home country, underlines the difficult balance global companies are having to maintain as they weigh where to offer help in the emergency.

Face masks and other protective equipment for medical staff have been running out across the world as thousands of new cases of the highly contagious virus have arrived in hospitals daily.

Fiat’s position as a historic pillar of Italian industry makes the issue of where to provide help sensitive, especially as Italy is the country worst hit by the virus so far.

Both FCA and its controlling shareholder Exor, the investment firm of Italy’s Agnelli family, have offered significant assistance to efforts to handle the crisis in Italy, where almost 6,000 people have died.

FCA and luxury automaker Ferrari (NYSE:RACE), also controlled by Exor, are in talks with Siare, Italy’s biggest respirator manufacturer, to help it double production of the life-saving machines.

In addition, the Agnelli family said last week it was donating 10 million euros to fight the virus emergency in Italy.

It said companies controlled by Exor bought 150 ventilators and other medical equipment abroad, provided vehicles for support of people in need and were in touch with Italian authorities to help them buy medical equipment and healthcare products abroad.

As part of the process, an Exor spokesman said on Tuesday the group had made an initial purchase of 250,000 face masks in China which would be distributed in Italy and were expected to arrive by the end of this week.