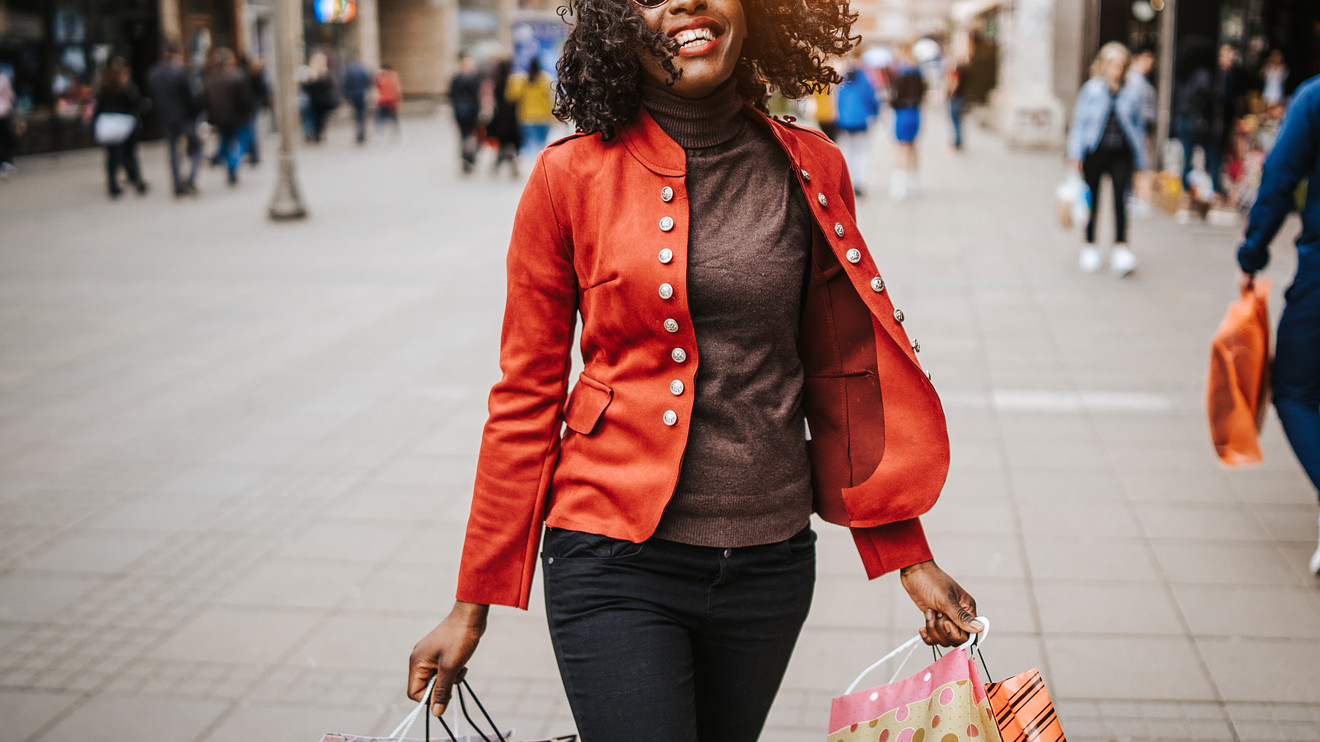 New versions of the FICO score are coming, but that doesn’t necessarily mean you’ll have a harder time getting a loan. Fair Isaac Corp. FICO, -1.39%, which creates the widely-used FICO scores, will roll out two new credit scores this summer, the FICO Score 10 and the FICO Score 10 T.

The changes FICO has made to its credit-scoring model could mean a bigger gap between consumers with good credit and those with poor credit. People who already have high FICO scores will likely get an even better credit score under the new system, and people who struggle to pay lenders on time will see more significant declines in their scores than under previous versions of FICO, The Wall Street Journal reported.

But even if consumers get a lower numerical score with the FICO Score 10, that may not prevent them from getting an affordable loan. That’s because lenders use a wide variety of credit-score models to make decisions on whether to provide a loan to a prospective borrower.

“Just like many of us are using older iPhones or computer operating systems, your lender might be using an older credit scoring system,” said Ted Rossman, industry analyst at CreditCards.com and Bankrate.

‘Just like many of us are using older iPhones or computer operating systems, your lender might be using an older credit scoring system.’

Here’s what you need to know about the different types of credit scores out there:

There isn’t one “FICO” score

The phrase “FICO score” can be applied to a wide range of different scores produced by the company. Every few years, FICO produces a new version of its credit score — FICO 8 was released in 2009, while FICO 9 came out in 2014 — but lenders can choose to use an older version. FICO 8 is the most commonly used model today, Rossman said.

Lenders tend to opt for older versions of the FICO score in part because these scores form the foundation of their underwriting process. “I would imagine that a lot of lenders would be reluctant to be the first one in the pool with a significant change because there is a lot of risk,” said Matt Schulz, chief industry analyst at LendingTree TREE, +0.87%  subsidiary CompareCards. “A lender would want a little more data and proof before they jump in.”

FICO expects lenders to begin adopting the new models by the end of the year, but a spokesman acknowledged the transition can be a challenge, particularly for large lenders. “When we release a stronger more predictive model we see that lenders will migrate to the stronger model because it allows them to make more loans to more consumers without taking more default risk,” Dave Shellenberger, vice president of scores and predictive analytics at FICO, told MarketWatch.

But in some cases, lenders have little choice about which credit scores they use when determining whether a borrower is eligible for a loan.

“Within the mortgage world, we use a model that’s Fannie Mae-compliant,” said Jared Maxwell, direct sales division leader and vice president at Embrace Home Loans, based in Rhode Island.

After taking these three scores, Fannie and Freddie direct the lender to use the middle score for underwriting. If only two scores are available from the credit bureaus for some reason, the lower score is used. Mortgage lenders also consider other factors than a person’s credit score, including their debt-to-income ratio, and whether they have had problems with their credit in the past, such as a delinquency.

While the core criteria generally remains the same from FICO score to FICO score, each version is different. For instance, with FICO Score 9, rent payments (when available) have been factored into the score while medical debt is weighted less than with previous versions.

As for FICO Score 10 and 10 T, there are a couple of key changes being made. The scores will weigh personal loans more heavily, the Wall Street Journal reported, in order to penalize borrowers who consolidate debt with personal loans and then go on to rack up more debt.

And the FICO Score 10 T will incorporate “trended data” for the past 24 months for every borrower, to show the historical trajectory of their credit behavior. This change will reward people who have been working to pay off their debts, but could cause people’s scores to drop if they’ve amassed more debt in that time. (These changes don’t affect older FICO models, Shellenberger said.)

Some lenders use alternative scores. The FICO Score XD incorporates additional data to indicate a borrower’s creditworthiness, such as landline, mobile and cable payments and property data. The three credit bureaus have also released the VantageScore as a competitor to FICO, which uses the same underlying data, but a different formula to produce its scores.

Read more: Mortgage rates fall to the lowest level in three months — but this is a double-edged sword for home buyers

Your FICO score will vary from version to version

While the underlying criteria roughly remains the same from version to version, the changes can result in wildly different scores for the same person.

Rossman researched his FICO score under the 4, 8 and 9 models based on data provided by his mortgage lender and credit-card companies. Among those three models, his score varied by 37 points.

“If you were straddling different categories — between fair and good — that could have a very big impact on how much you pay for a loan,” Rossman said.

As a result, consumers should be aware that when their credit card company or bank tells them what their credit score is, that may not be the same score that a mortgage lender would use.

How to improve your credit across scoring models

People applying for loans shouldn’t get too hung up on which scoring system their lender is going to use, Rossman said. “A consumer can drive themselves crazy considering all of this,” he said.

The same beneficial credit behaviors will buoy a borrower’s score regardless of what model is used, experts say. “Good credit is still about three things: paying your bills on time every time, keeping your balances as low as possible and not applying for too much credit too often,” Schulz said.

‘Good credit is still about three things: paying your bills on time every time, keeping your balances as low as possible and not applying for too much credit too often.’

For those who want to improve their credit, there are steps you can take beyond these basic recommendations:

• Reduce your credit utilization ratio: This measure of how much credit you’ve used versus how much credit lenders are willing to give you (particularly with credit cards) is a key component of credit scores. Keeping this low isn’t a matter of just paying your total monthly bill if you’re the type of person who maxes out their credit cards every month. Instead, consider making payments multiple times each month. “Just simply paying in full isn’t enough,” Rossman said.

• Correct any errors on your credit report: One in five Americans have had an error on their credit report, Rossman said. Errors can crop up for any reason. In some cases, people have had errors on their report because a lender or credit bureau confused them for another customer with the same name. Getting these resolved quickly is important. Experts suggest contacting both the lender and credit bureaus to resolve this, or contacting the authorities if fraud is suspected.

• Sign up for Experian Boost: The credit bureau offers a free service, called Experian Boost, which allows consumers to opt-in to providing their cell-phone and utility payments history. That data is used in newer FICO scores, and most people see their scores go up. On average, people who signed up for Boost have seen their scores increase by more than 10 points since the service rolled out.

Also see: Wiping out the nation’s student-loan debt could have unintended financial consequences for borrowers

(Elisabeth Buchwald contributed to this story.)