Home
Stocks
Financial News: Here’s what a top adviser to UBS’s chief executive learned at Davos
Prev Article Next Article
This post was originally published on this site 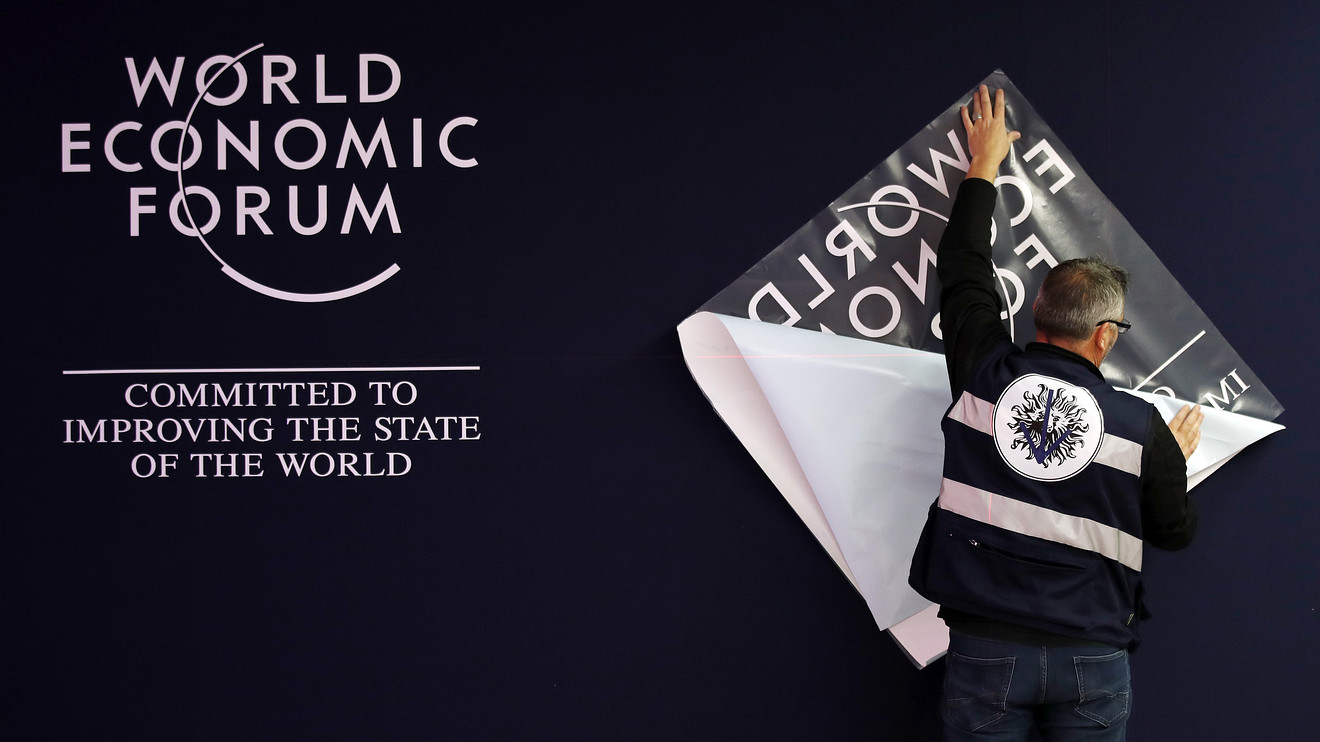 Climate change and its financial impact dominated conversations this year. Beneath the noise, I came away with even higher conviction that climate risk analysis of companies and portfolios is moving out of a specialized niche and into the mainstream.

The Trumpification of global trade, the side effects of QE Infinity and the continued rally in tech stocks were also hotly debated.

Europe hardly got a look in as investors and policy makers were focused on more vibrant growth and technology plays in the U.S. and Asia.

And the crypto pop-up cafes from recent years had disappeared.

“Climate change is investment risk” was the theme for a closed-door breakfast of financiers and chief investment officers, hosted by BlackRock CEO Larry Fink, that I joined with Bank of England Gov. Mark Carney. Long-term investors are beginning to worry about how their portfolios may fare.

Homes in parts of Florida could fall in value by $30bn-$80bn by 2050 (15-35%), according to new McKinsey Global Institute research, presented at another event packed to capacity.

Progress on better data and standards was evident, including a new WEF initiative. Investors, lenders and insurers have lacked a clear view of how companies may fare as the weather changes, regulations evolve, new technologies emerge and customer behavior shifts. Simply put, if you can’t measure it, you can’t risk manage it.

I also learned that several major countries are on the verge of making climate-related disclosure mandatory for companies — probably beyond just listed ones — in time for COP26, the major climate summit in Glasgow in November.

I’ve long been concerned that current ESG indexes are too broad to isolate the potential climate impacts. From Davos, I came away with more conviction that climate-aware indexes will be developed, and that investors will flock at scale to exchange-traded funds or others benchmarked to such indexes.

Investors and financiers can see the stakes are rising. Firms can see there is real money to be made by helping mobilize capital into financing the transition to a lower carbon economy. Some $90tn may need to be invested over the coming decade, according to the Bank of England.

Some executives are concerned that activists are increasingly focusing on the financial sector because governments have been so slow to respond. Greenpeace launched a report called it is the Financial Sector, Stupid for Davos. Behind the scenes, almost all investors and financiers realize that a carbon tax would accelerate the transition but few governments or policy makers want to stick their neck out. A new report suggested that a $75 carbon tax would cost global business $4tn, according to David Craig of Refinitiv. That would profoundly change incentives and the pace of transition dramatically.

I was also struck by the leaps forward in green technologies. Microsoft’s announcements of going climate negative since inception and a $1bn green tech venture capital fund have set a new bar for firms.

The other major challenge is QE Infinity. While investors are enjoying the rise of bond and equity markets from 48 central banks cutting rates last year, there are growing side effects. Prolonged usage of extraordinary monetary policy is like taking steroids: good in short dosages, but does long-term damage through weakening the skeletal system.

One aspect of this is the thirst for yield, much in evidence at Davos, meaning investors are still offering very cheap finance to companies — including polluting ones. If the cost of capital doesn’t shift, the pace of change shifting resources to finance the transition may be far slower.

Last year’s downbeat mood was another good example of Davos being a contrarian indicator — as many large conferences often are, because they expose what’s already embedded in market expectations.

So this year’s lack of worry was worrisome.

Several well known investors paraded views that “cash is trash” or called the “end of the boom and bust”. For investors and financiers at Davos, the Fed has clearly lost the debate over whether its $400bn repo injection was quantitative easing or not.

Climate change has brought a new level of complexity to the scenarios that investors need to weigh up. Let’s hope this year’s base case of “cautious optimism” — within a late cycle playbook — isn’t too sorely tested.

Huw van Steenis is chair of the sustainable finance committee at UBS, former senior adviser to Bank of England Gov. Mark Carney and a member of the World Economic Forum’s Global Future Council on Financial and Monetary Systems