Home
Market
Finland's Supercell reports sales up 2% while core earnings slip
Prev Article Next Article
This post was originally published on this sitehttps://i-invdn-com.akamaized.net/trkd-images/LYNXMPEG1A180_L.jpg 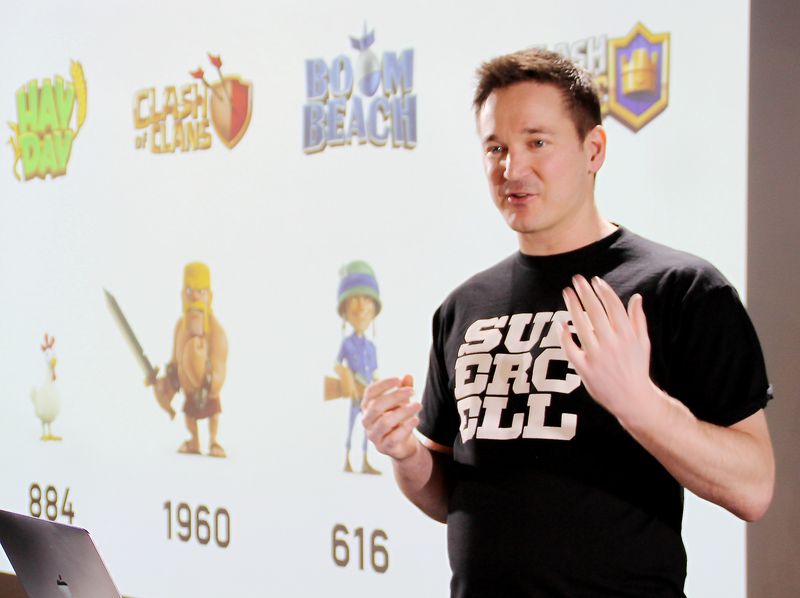 China’s Tencent Holdings (HK:) increased its stake in a consortium that controls Supercell to 51.2% from 50% in October. The consortium owns 88.1% of the game maker.

Supercell reported its earnings before interest, taxation, depreciation and amortisation (EBITDA) in 2019 were down 4% at 517 million euros, the company said.

The 10-year-old firm gave no more financial figures but Chief Executive Ilkka Paananen said its top-performing game Clash of Clans, released in 2012, was among the world’s 10 top-grossing games.

“Short-term goals don’t mean anything to us,” Paananen said. “On a monthly basis, a couple hundred million people play our games actively.”

He said Tencent President Martin Lau was patient as an owner, saying his idea of long-term was “a decade or several decades.”

Supercell’s fifth and newest game, Brawl Stars, is about to join their four previous games in booking total sales worth more than 1 billion euros, the company said.

Paananen said Brawl Stars had become “a huge success”, particularly in South Korea after its release in 2018.

“At some point we calculated that one tenth of the country’s population was playing Brawl Stars actively,” he said of the 51-million nation.