Home
Market
Finnair steps up efforts to be carbon neutral by 2045
Prev Article Next Article
This post was originally published on this sitehttps://i-invdn-com.akamaized.net/trkd-images/LYNXMPEG240KD_L.jpg 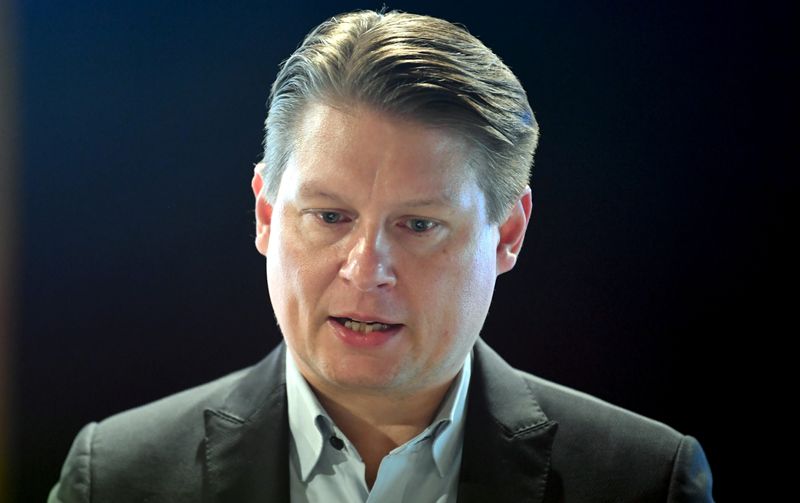 (Reuters) – Finnair (HE:) said on Thursday it had stepped up its efforts to achieve carbon neutrality by 2045 through a range of measures and would begin by halving its net emissions by 2025 from their 2019 level.

EasyJet (L:) said in November it would become the first major airline to achieve net-zero carbon emissions across its whole network through offsetting of its flights.

Finnair said most of its emission cuts would be achieved through compensation but it will partner up with Finnish biofuels producer Neste (HE:) to gradually increase the use of biofuel to 10 million euros annually by the end of 2025.

“The oil price has come down quite significantly just recently, as has the price of kerosene so at the moment biofuel is as much as 4 to 5 times more expensive than normal aviation kerosene but this is an exceptional situation,” Finnair chief executive Topi Manner told a news conference in Helsinki, referring to price cuts caused by the coronavirus epidemic.

The airline’s other efforts to cut emissions include a 3.5 to 4 billion euro investment by 2025 in a new fleet in order to cut carbon emissions in its European traffic by 10 to 15% and an additional investment of 60 million euros “in sustainability” between 2020 and 2025, it said.

Finnair said it was going to reduce the weight of its planes to cut emissions by 15,000 tonnes per year, including ending in-flight travel retail sales within the EU by the end of April to focus on pre-order sales only.

By the end of 2020, it will introduce an optional biofuel ticket for passengers who wish to cut their carbon footprint.