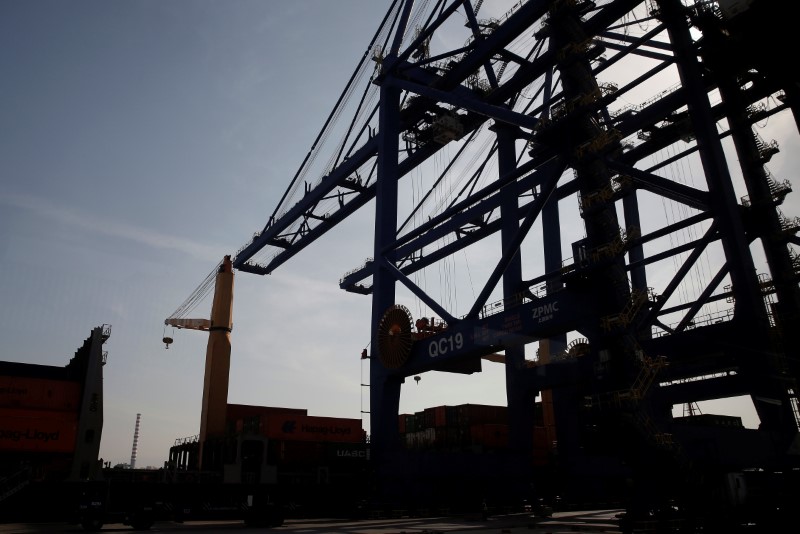 The ratings agency also upgraded its outlook to “positive” from “stable” on expectations that general government debt would steadily drop on improved prospects of political stability and policy implementation after the July parliamentary election.

Greece, which implemented capital controls during the 2015 financial crisis, lifted them in September last year, paving the way to attract investment by restoring the free movement of capital.

The country’s fiscal progress is being monitored by the euro zone and the IMF, which together lent Athens more than 250 billion euros ($277.35 billion) during its decade-long debt crisis.

Greece has agreed with its lenders to achieve primary budget surplus, excluding debt servicing costs, of 3.5% of GDP annually up to 2022 and 2.2% thereafter.

With its finances having improved in recent years, Athens is keen to have that target lowered soon, allowing it more fiscal space to boost economic growth.

“We have greater confidence that the fiscal stance will remain prudent,” Fitch said in a statement.