Home
Market
'Flash crash' trader sentenced to time served plus a year of home confinement: lawyers
Prev Article Next Article
This post was originally published on this sitehttps://i-invdn-com.akamaized.net/trkd-images/LYNXMPEG0S011_L.jpg 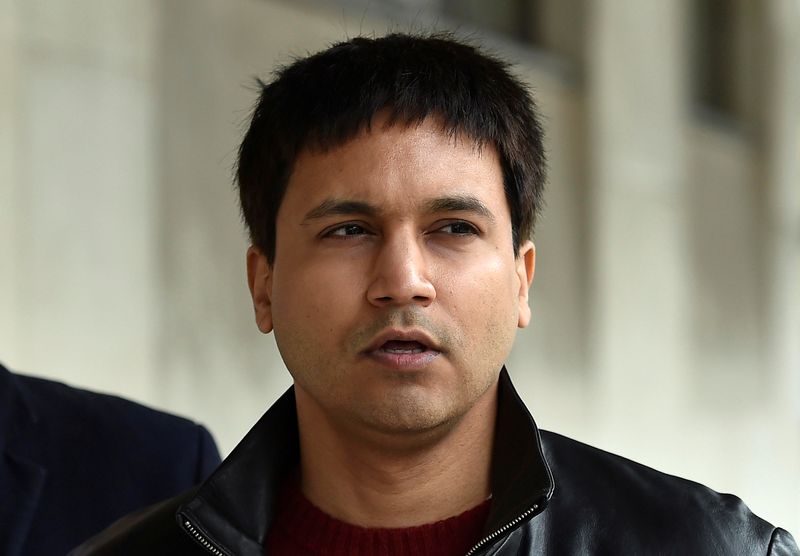 Sarao’s attorneys at Dechert LLP said https://www.dechert.com/content/dechert/en/knowledge/news/2020/1/dechert-represents-london-based-trader-navinder-singh-sarao.html their client initially faced the possibility of more than 100 years of jail time for his role in the May 6, 2010, crash when the Dow Jones industrial average () briefly plunged over a 1,000 points, temporarily wiping out nearly $1 trillion in market value.

Sarao pleaded guilty in 2016 https://www.cnbc.com/2016/11/10/flash-crash-trader-pleads-guilty-to-spoofing-wire-fraud.html to wire fraud and “spoofing” for placing orders intended to affect prices — rather than trade — in the S&P 500 E-mini futures market.

U.S. District Court Judge Virginia Kendall on Tuesday sentenced Sarao to time served, his lawyers said. Sarao spent four months in a London prison in 2015 prior to being released on bail.

“(Sarao) is overjoyed to put this behind him, go home, and move on with his life,” said Dechert partner Roger Burlingame.