Home
Market
For Wells Fargo and former executives, $3 billion-deal with U.S. may not be the end
Prev Article Next Article
This post was originally published on this sitehttps://i-invdn-com.akamaized.net/trkd-images/LYNXMPEG1O0Z9_L.jpg 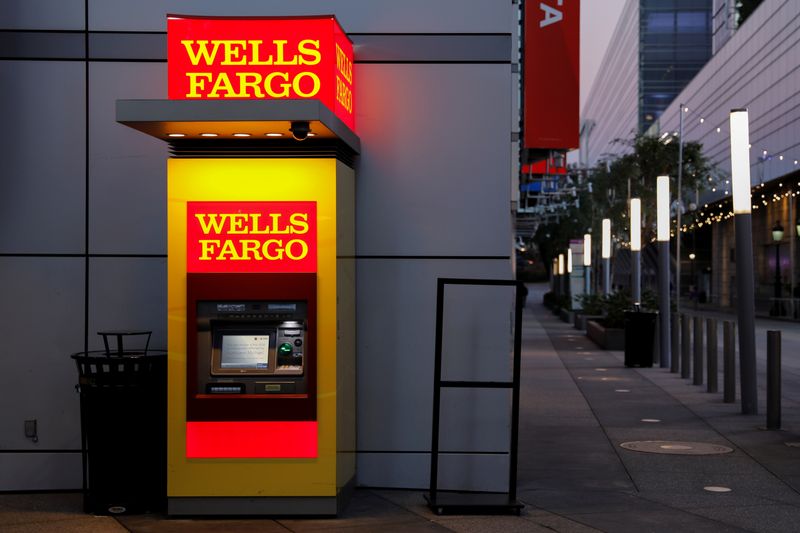 WASHINGTON (Reuters) – Although Wells Fargo & Co (N:) settled major probes with federal agencies over abusive sales practices last week, the bank and its former executives are not out of the woods yet, legal and regulatory experts said.

Wells, the fourth-largest U.S. lender, reached a $3 billion deal with the U.S. Department of Justice and Securities and Exchange Commission on Friday related to opening fake customer accounts. Prosecutors agreed not to pursue criminal charges against the bank if Wells cooperates with other investigations and complies with relevant laws for three years.

However, the deal did not address issues with Wells’ mortgage and auto-lending businesses, where customers were enrolled in unwanted products that charged fees. Nor does it preclude potential charges against individuals who were in charge at the time of sales abuses.

“The damage train for Wells Fargo may keep rolling along,” said Erik Gerding, a law professor at the University of Colorado in Boulder. Chief Executive Charlie Scharf on Friday said the bank is “committing all necessary resources” to prevent anything similar in the future.

Ex-CEO John Stumpf and onetime head of community banking Carrie Tolstedt were among eight former Wells Fargo executives sanctioned by the Office of the Comptroller of the Currency (OCC) last month. The regulator banned Stumpf from the banking industry and sought over $58 million in civil penalties. Five of the bankers are contesting the matter.

U.S. authorities have been investigating individuals, two people familiar with the matter told Reuters. It is not clear they will pursue anything beyond monetary penalties or that they will be successful.

U.S. Attorney Andrew Murray on Friday described the wrongdoing as “known to, if not encouraged by, the highest levels within Wells Fargo.” The Justice Department also outlined “extreme” pressure that executives placed on employees to hit sales targets, which encouraged the unlawful and unethical conduct at the heart of the customer abuses.

The agreement was the latest in a string of regulatory and legal settlements Wells Fargo has reached since the scandal erupted in 2016. The bank is still operating under consent orders, which include an unprecedented asset cap imposed by the Federal Reserve. Its CEO and board of directors will come under fresh scrutiny at congressional hearings next month.

Investors are hoping management can resolve all the outstanding issues to help Wells Fargo’s share price recover, but there may still be hurdles, said analysts.

The resolution was seen as positive, but the Fed’s consent order remains the “bigger overhang on shares,” Keefe, Bruyette & Woods analyst Brian Kleinhanzl said in a note.