Home
Market
For Wells Fargo, New Scrutiny From the Fed Puts Dividend at Risk
Prev Article Next Article
This post was originally published on this sitehttps://d1-invdn-com.akamaized.net/content/picdb35b82b32f6da56105e53cf76a9c664.jpg 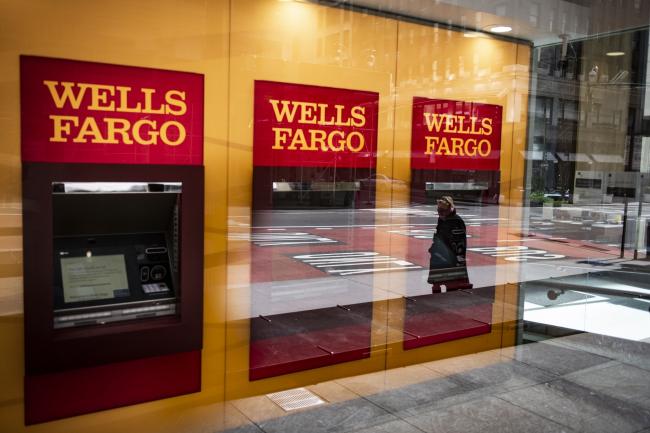 New rules limiting dividends and stock buybacks in response to the Covid-19 pandemic leave the San Francisco-based company most exposed to potential payout cuts. That’s because the restrictions base dividend calculations on recent earnings, and Wells Fargo’s slumped 89% in the first three months of the year after multiple quarters of legal costs driving down profit.

“This only impacts WFC,” John Heagerty, an analyst at Atlantic Equities, wrote in a note, referring to the company by its stock symbol. A Wells Fargo dividend cut “would not be an unexpected development.”

The new Fed requirements follow almost four years of the bank struggling to emerge from a series of scandals, beginning with the 2016 revelation that employees opened millions of potentially fake accounts to meet sales targets. Problems multiplied across business lines, burning through the firm’s ranks and keeping it in Washington’s crosshairs. In 2018, the Fed limited Wells Fargo’s growth until it addressed its lapses to the regulator’s satisfaction.

A growing chorus of analysts and investors were already predicting Wells Fargo would have to reduce its payout this year. The firm has offered the highest dividend yield of the largest U.S. banks in the last 12 months, and paid out $2.1 billion in dividends in the first quarter even as profit tumbled to just $653 million.

A company representative declined to comment on the stress tests. The Fed has asked banks not to make statements until Monday.

The central bank said Thursday that a bank’s dividend can’t exceed average quarterly earnings for the previous four quarters. Earnings power at Wells Fargo has declined with the economic meltdown. Unlike its biggest rivals, JPMorgan Chase (NYSE:JPM) & Co. and Bank of America Corp (NYSE:BAC)., Wells Fargo doesn’t have a sizable trading operation benefiting from market volatility to soften the blow of the pandemic.

Wells Fargo earmarked $4 billion — the most in a decade — for soured loans in the first quarter, and Chief Financial Officer John Shrewsberry said earlier this month that Wells Fargo will set more aside for bad loans in the second quarter than it did in the first three months of the year.

Still, there’s a chance the lender could keep paying its dividend. If second-quarter income matches the first quarter, its average for the past four quarters would be $2.2 billion, clearing it to continue paying out $2.1 billion in dividends.

Chief Executive Officer Charlie Scharf said last month that the timing and pace of the economic recovery, as well as Wells Fargo’s ability to improve its results, will dictate the appropriate dividend level. He said that while the firm’s capital base is strong, earnings were weak in the first quarter and will remain so in the second quarter.