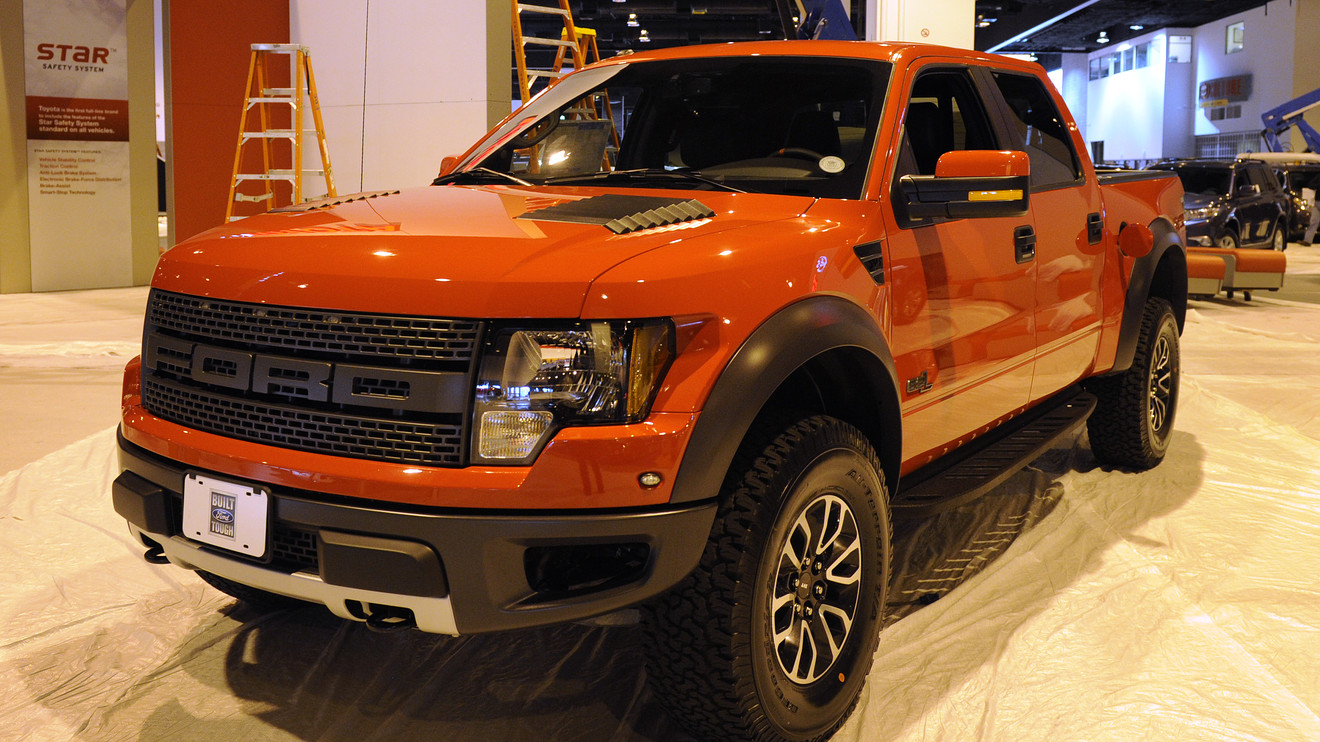 Analysts polled by FactSet had expected the auto maker to report adjusted earnings of 17 cents a share on sales of $39.6 billion.

”Financially, the company’s 2019 performance was short of our original expectations, mostly because our operational execution – which we usually do very well – wasn’t nearly good enough. We recognize, take accountability for and have made changes because of this,” Chief Executive Jim Hackett said in a statement.

Earlier Tuesday, Tesla Inc. TSLA, +13.73%   surpassed Ford as No. 1 U.S. car maker in terms of enterprise value, a metric that takes into consideration market capitalization as well as debt, cash and cash equivalents.