Home
Stocks
Ford to take $2.2 billion fourth-quarter loss related to pensions
Prev Article Next Article
This post was originally published on this site 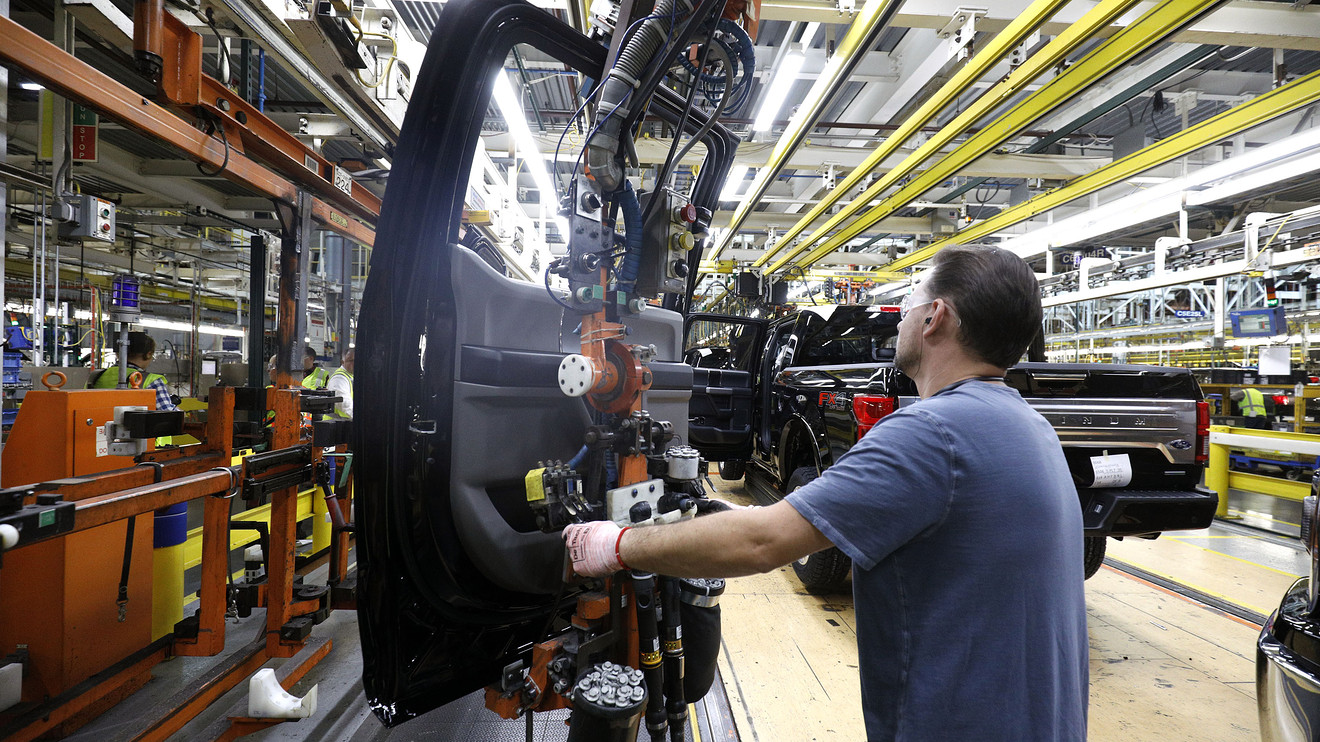 Ford Motor Co. said late Wednesday it expects to take a fourth-quarter pretax charge of $2.2 billion related to pension obligations that will cut down on its net income.

After taxes, the $2.2 billion loss is expected to slash Ford’s net income by about $1.7 billion, Ford F, -0.54%  said in a filing. As it is a special item, the loss will not affect adjusted profit or adjusted per-share profit, the car maker said.

It also did not have an impact on the company’s cash in 2019, and does not change its expectations for pension contributions this year, Ford said.

The loss includes a $2.6 billion loss related to overseas pensions offset by a $400 million gain related to pension plans in the U.S., Ford said. The car maker pinned the loss on lower discount rates compared with year-end 2018, in part offset by better-than-expected asset returns.

Shares of Ford were 0.3% higher in the after-hours session after ending the regular trading day down 0.5%.