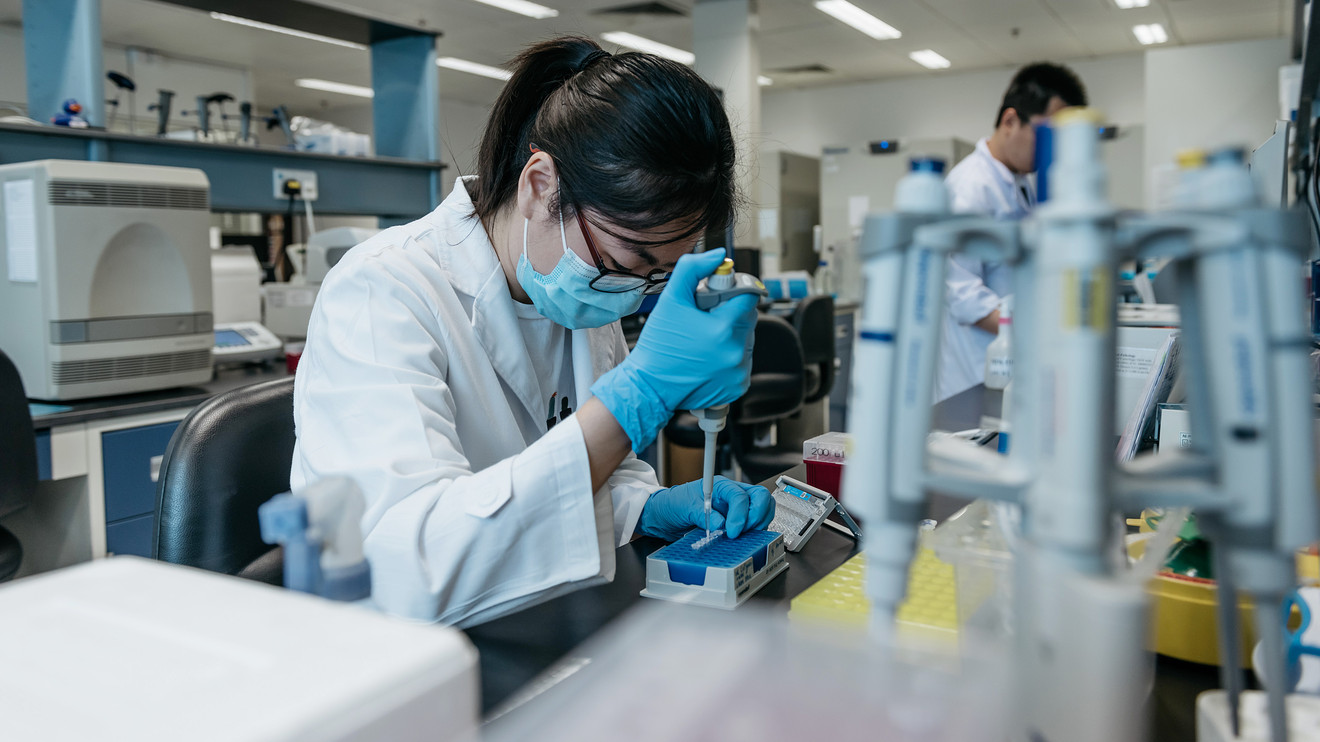 Here are three health stocks and one technology stock that are at, or near, key breakout points.

Clovis Oncology Inc. CLVS, +4.83% popped 90 cents, or more than 10%, to $9.73 on 11.7 million shares traded Wednesday on no news released by the company. The move edged the stock out of a declining wedge pattern it’s been in since its December top. A break through moving-average resistance near $10.45 and then the recent double-top at $11.15-.25 could lead the stock to $13 next.

3D Systems Corp. DDD, -2.07% climbed 63 cents, or 5.3%, to $12.34 on 2.9 million shares traded Wednesday. On Monday, the company announced an expanded relationship with Sanmina to manufacture certain plastic 3D-printing platforms. Wednesday’s move broke the stock out of a month-long wedge formation, and next resistance for the stock, which has nearly doubled in five months, is at $14.25.

Mallinckrodt plc MNK, -0.97% gained 31 cents, or 6.4%, to $5.14 on 6.1 million shares traded Wednesday on no news from the specialty-pharmaceutical company. The stock, which broke out of a base in January and had an orderly pullback from resistance on lower volume, has been picking up in the past two sessions, and looking poised to retest the highs. Initial target is $7.

The writer has no holdings in any securities mentioned.