Home
Market
France's Carrefour expands in convenience stores in Taiwan
Prev Article Next Article
This post was originally published on this sitehttps://i-invdn-com.akamaized.net/trkd-images/LYNXMPEG510EX_L.jpg 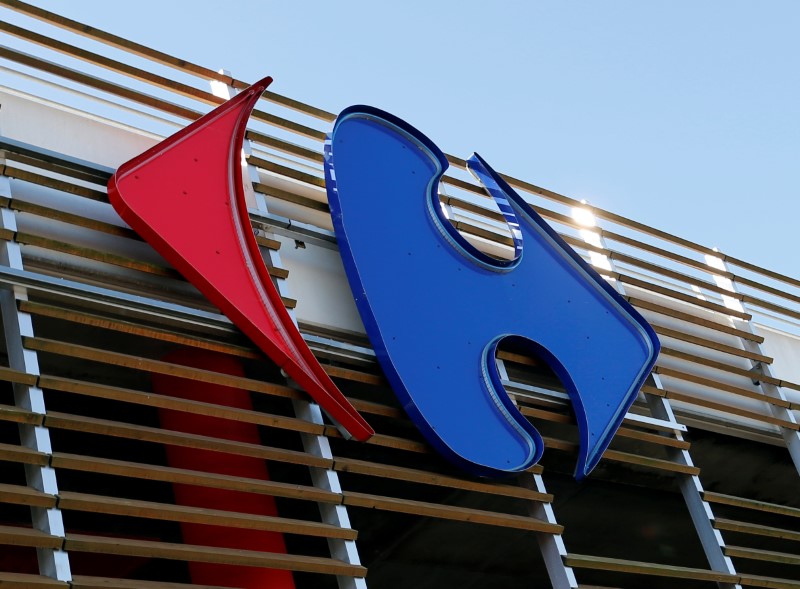 The transaction, with an enterprise value of 97 million euros ($108.00 million), covers the purchase of 224 stores as well as a warehouse and is expected to close by the end of the year, the statement said.

Wellcome Taiwan posted net sales of around 390 million euros in 2019.

Carrefour, which currently operates 137 stores in Taiwan, including 69 convenience stores under the Market banner, is the country’s fifth largest retailer. PX Mart is the largest convenience store operator.

While it expands in Taiwan, Carrefour is retreating from the highly competitive Chinese market where, last year, it sold 80% of its loss-making operations to electronics retailer Suning.com.