Home
Market
France's has list of companies that could get state support: Le Maire
Prev Article Next Article
This post was originally published on this sitehttps://i-invdn-com.akamaized.net/trkd-images/LYNXMPEG2N0MY_L.jpg 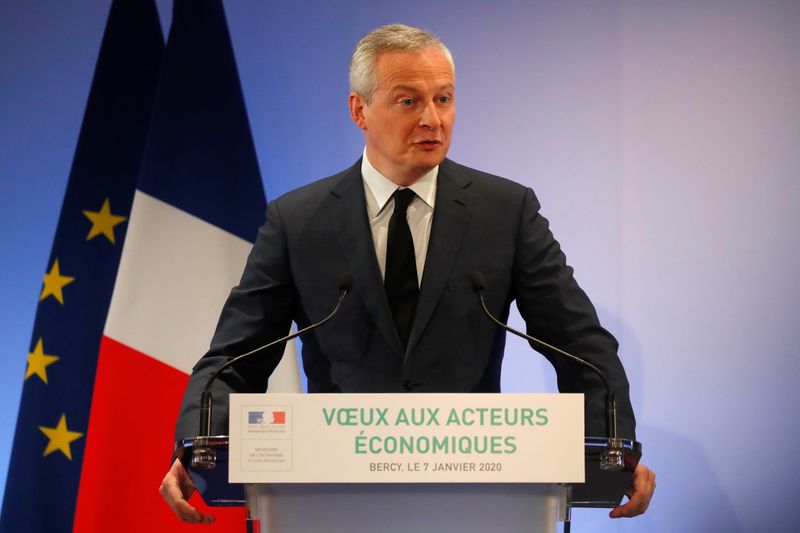 Bruno Le Maire told France Info radio that he could not give the names of the companies on the list, but that they knew they could count on the support of the government.

“Nationalization is obviously a last resort, but it is something that we do not exclude,” Le Maire said, comparing the current economic crisis to the Great Depression of 1929.