Home
Market
France's Renault draws down part of state-backed loan
Prev Article Next Article
This post was originally published on this sitehttps://i-invdn-com.akamaized.net/trkd-images/LYNXMPEG9E1NL_L.jpg 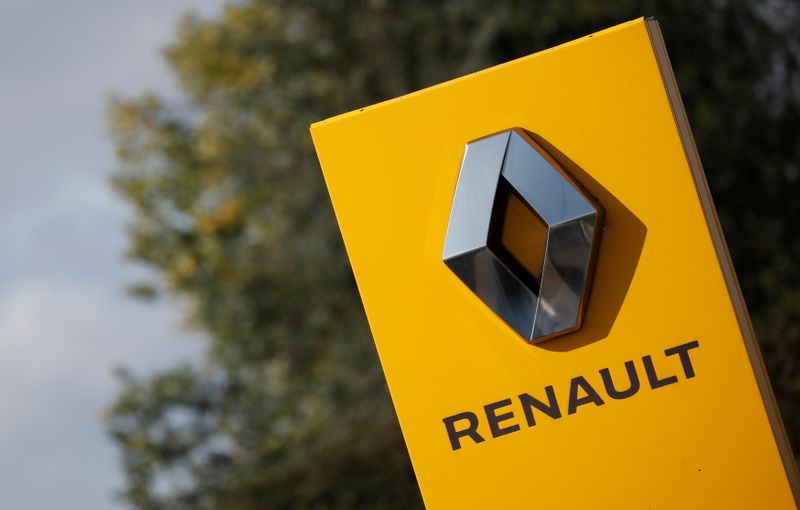 Jean-Dominique Senard did not detail how much of the loan Renault had tapped, but added that the group had ample liquidity and that it had only drawn down on the facility to make the most of the tools at its disposal.

“There will not be a single euro of public money used for Renault, I’m stating this clearly, unless the world collapses,” Senard said at an event on Thursday at which the carmaker unveiled a new design for an electric vehicle.

Renault joined several other major French companies including Air France-KLM in obtaining state-backed loans, as part of a crisis programme set in motion in France to help firms cope with the pandemic.

Its credit facility is loaned by commercial banks but carries a guarantee from the French government of up to 90% of the amount borrowed.

Financial chief Clotilde Delbos added that the loan was due to mature at year-end, and that it would have been “a bit of a shame” not to make use of it.

“We have a very good level of liquidity, there is no liquidity problem, it’s just good financial management,” Delbos said.