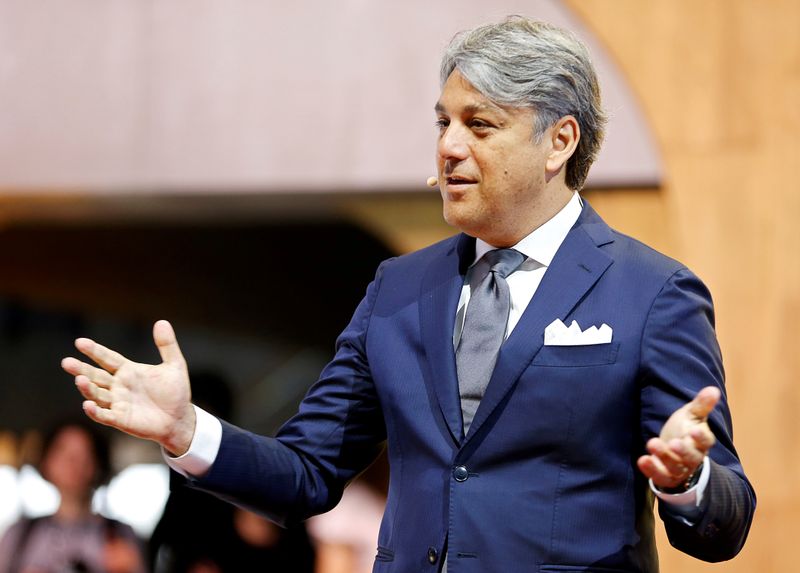 His appointment will be effective on July 1.

Italian-born De Meo had served as the chairman of Seat’s executive committee for four years, overseeing a resurgence in the Barcelona-based company’s sales and boosting its prominence within the Volkswagen group.