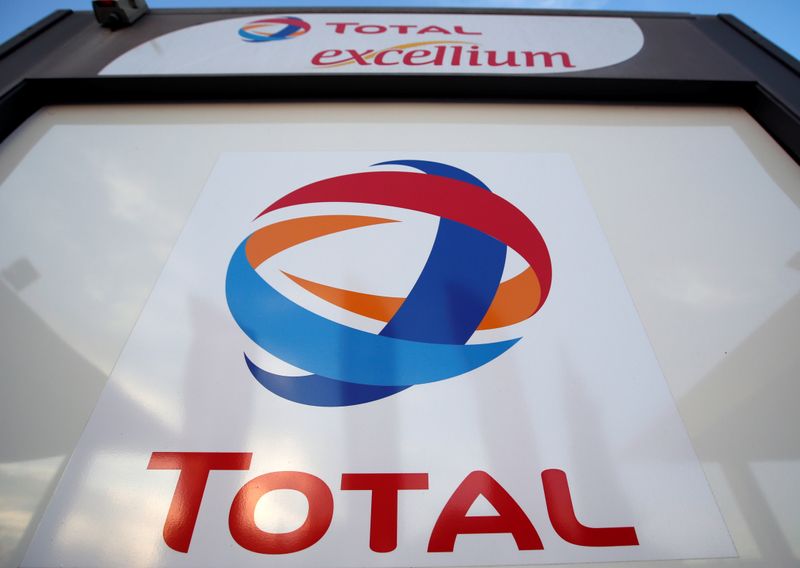 © Reuters. The logo of French oil giant Total is pictured at a petrol station in Laplume

PARIS (Reuters) – French energy group Total (PA:) announced plans on Monday to step up cost cuts and suspend its share buyback program in order to deal with a slump in oil prices.

The company will also target $800 million in 2020 savings on operating costs compared to 2019, instead of the $300 million previously announced, and suspend its share buyback program.