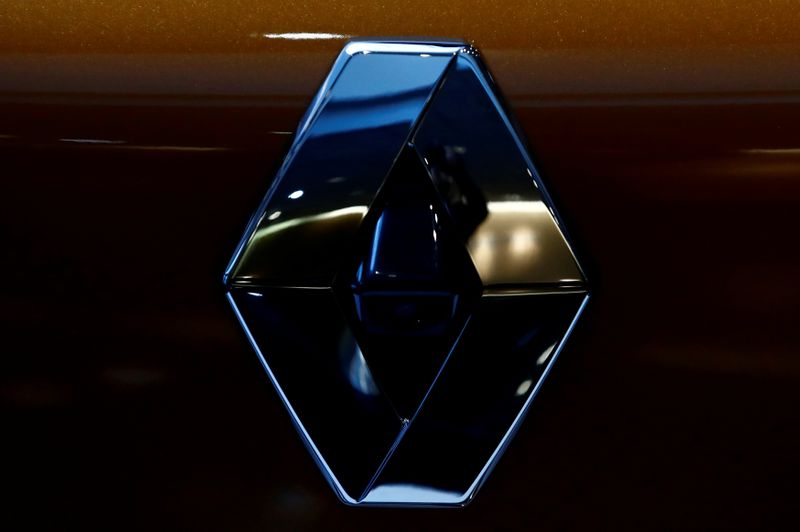 Renault reported on Friday its first loss in a decade which triggered a commitment to cut costs by 2 billion euros ($2.2 billion) over the next three years, in a plan that could also hit plants in France, its interim chief said.

“The state will play its role as shareholder in Renault to make sure that the choices which will be made will not go against jobs and factories in France,” Le Maire told journalists in Brussels, adding the government would talk with the carmaker and remain “very vigilant” on its cost cuts strategy.

He said he had discussed Renault’s industrial plan on Sunday in a telephone call with Chairman Jean-Dominique Senard.

That “dialogue” will continue, Le Maire added, acknowledging Renault’s needs to adapt to face new challenges. But he said changes should take into account the long-term interests of Renault in France.