Home
Stocks
FTC to investigate ‘hundreds’ of past acquisitions made by Microsoft, Google, Apple, Amazon and Facebook
Prev Article Next Article
This post was originally published on this site 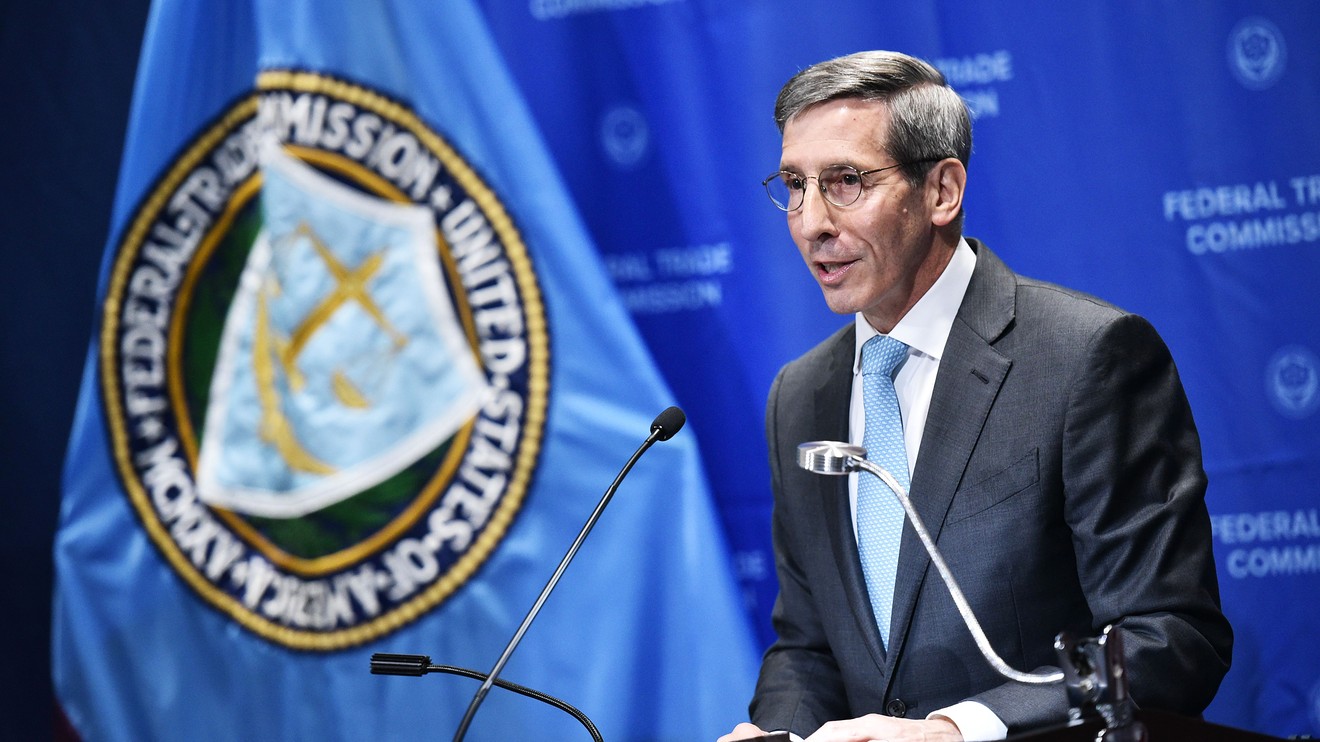 Antitrust regulators widened their investigatory net into the top of the technology industry Tuesday, including Microsoft Corp. for the first time.

The Federal Trade Commission announced it plans to examine past acquisitions from Microsoft MSFT, -1.62%, Google parent company Alphabet Inc. GOOGL, +0.09% GOOG, +0.06%, Apple Inc. AAPL, -0.28%, Amazon.com Inc. AMZN, +1.03%, and Facebook Inc. FB, -2.56% The agency wants information from the five companies, which have a market value of more than $5 trillion, on their corporate purchases dating back to the beginning of 2010 that did not undergo scrutiny from the federal government under the Hart-Scott-Rodino, or HSR, Act.

For more: Expect Big Tech antitrust talk to continue in 2020, but action is far from guaranteed

In a conference call with reporters, FTC Chairman Joseph Simons deemed the request a study not related to law enforcement actions but an attempt to better understand the flood of transactions that are not reportable under HSR. He said there is no financial threshold for the size of the horizontal and vertical deals it plans to look at. The request grew out of the FTC’s hearing last year on transaction activity among tech companies, he added.

He said the FTC would focus on deals of companies that could have potentially developed into larger businesses, and moves by tech giants that increased their influence in adjacent markets. Simons said the number of deals under scrutiny is in the “hundreds,” and could lead to the “unwinding” of some of the mergers.

“It is important to keep tech markets open and competitive,” Simons said on the conference call.

“The orders will help the FTC deepen its understanding of large technology firms’ acquisition activity, including how these firms report their transactions to the federal antitrust agencies, and whether large tech companies are making potentially anticompetitive acquisitions of nascent or potential competitors that fall below HSR filing thresholds and therefore do not need to be reported to the antitrust agencies,” the agency said in its announcement of the investigation.

The FTC’s probe intensifies the heat on Apple, Amazon, Alphabet and Facebook, all of which have been under the piercing eyes of the federal government as well as European authorities for their competitive tactics, as they cement dominant market positions and delve into new areas of business. Microsoft, however, had escaped any scrutiny after surviving its own antitrust fight with the government in the days of the dot-com boom and bust.

The antitrust suspects: Facebook and Apple appear to be most at risk

The companies’ larger acquisitions are typically approved by the FTC before they close. Facebook’s acquisitions of Instagram and WhatsApp, Google’s purchases of YouTube and DoubleClick, and Amazon’s merger with Whole Foods all received clearance from the FTC before closing.

However, Big Tech makes myriad smaller deals every year that are never announced and do not go through regulatory channels. For instance, Google closed on a $2.4 billion acquisition of software company Looker in 2019 and agreed to purchase Fitbit for $2.1 billion — a deal that is still under review — but also spent $1 billion to acquire other companies that the company does not name in its annual filing.

Apple largely avoids big-name acquisitions, but has spent more than $1.6 billion in the past three fiscal years on business acquisitions, according to its annual filing, and Chief Executive Tim Cook has said that Apple is buying a smaller company about every two to three weeks on average.