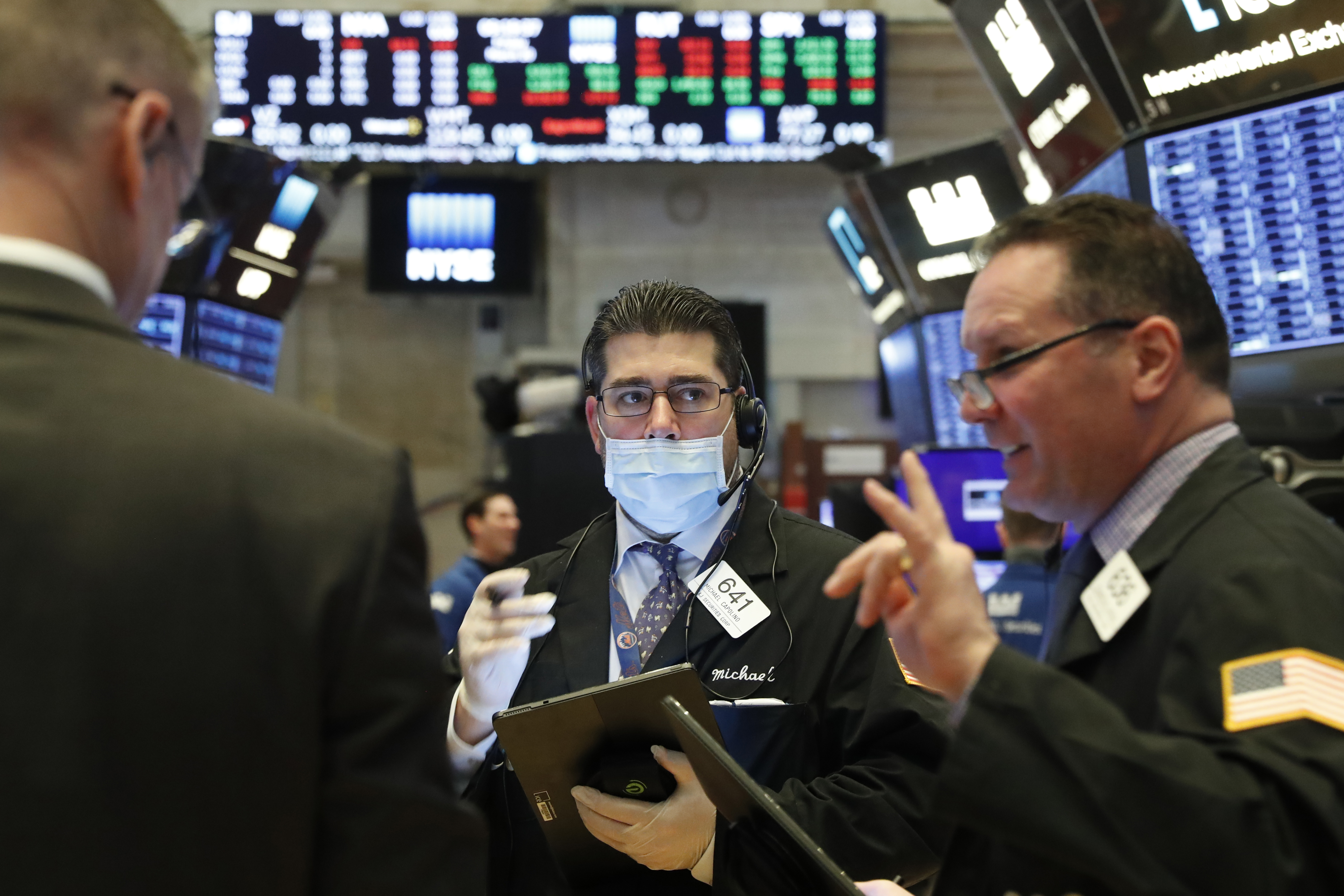 (Reuters) – U.S. stock index futures fell on Friday, a day after the S&P 500 and Dow posted their best three-day run since the 1930s, as the United States faced the prospect of becoming the next global epicenter of the coronavirus pandemic.

Despite a jittery start to the week, all three major indexes have jumped between 13.3% and 17.6% so far after unprecedented policy easing by the U.S. Federal Reserve and hopes of a $2.2 trillion government stimulus aid bill.

Debate on the proposal, aimed at flooding the country with cash in a bid to counter the economic impact of the intensifying outbreak, is scheduled to start in the U.S. House of Representatives later on Friday.