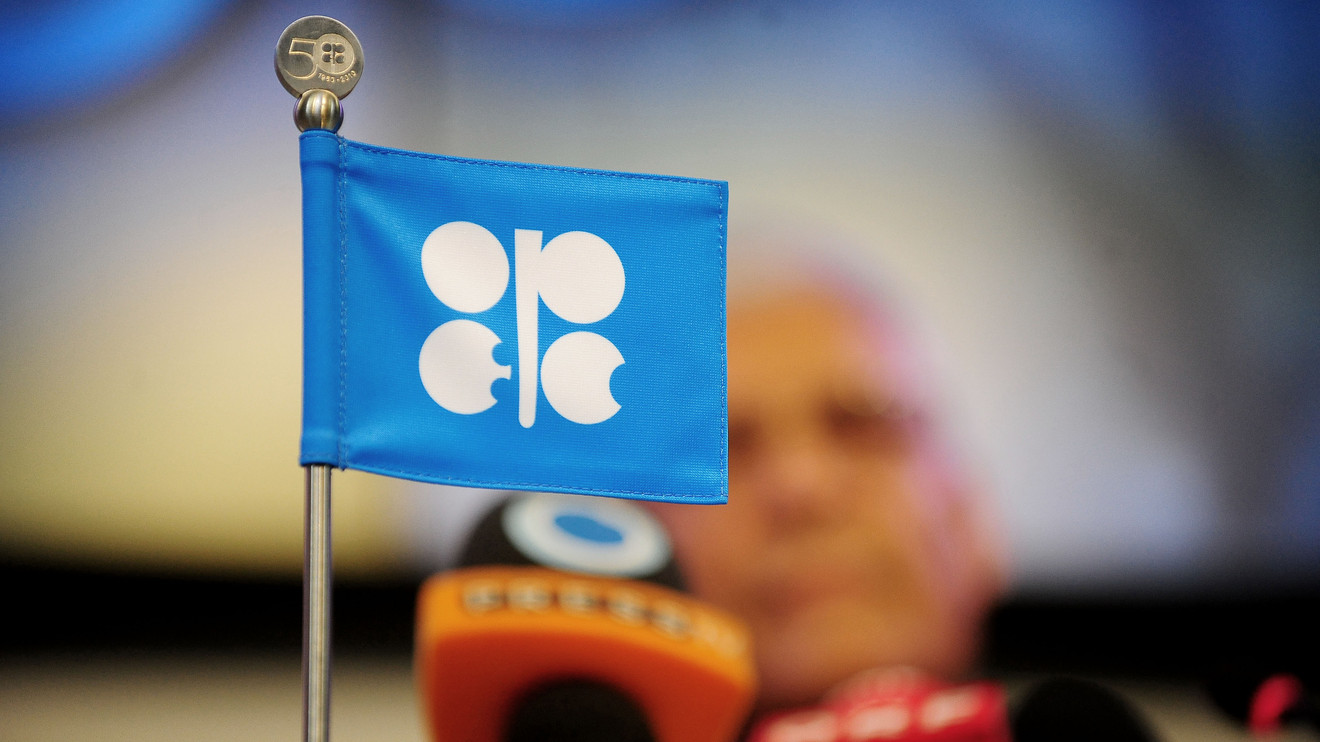 Oil futures fell sharply Friday as Russia balked at a call by the Organization of the Petroleum Exporting Countries for additional production cuts and as investors again fled assets perceived as risky on worries over the economic impact of the global spread of COVID-19.

West Texas Intermediate crude for April delivery CLJ20, -6.75% dropped $3.22, or 7%, to $42.68 a barrel on the New York Mercantile Exchange, with prices poised for the lowest front-month contract finish since Dec. 24, 2018, according to FactSet data.

News reports said Russia, a key OPEC ally, resisted a call by the cartel for extra production cuts through the end of this year. The impasse comes after OPEC ministers on Thursday agreed on a call that would see the cartel cut production by a further 1 million barrels a day, while OPEC allies, led by Russia, would reduce output by an additional 500,000 barrels.

Read:Why OPEC’s proposed oil-production cut may not be enough to steady the market

“If Russia maintains its tough stance, prompting OPEC to withdraw its offer, Brent risks plunging to $40 and below,” said Carsten Fritsch, analyst at Commerzbank, in a note. “The market would then have to be rebalanced by a decline in U.S. shale oil production, which would require lower prices for a prolonged period. If Russia approves the production cut, the oil price is likely to stabilize and Brent should climb back towards the $60 mark over the coming weeks.”

Russia said it was too early to predict the coronavirus outbreak’s impact on global energy demand, Reuters reported, citing sources.

If Russia fails to agree to additional output cuts, it would be “bad for prices and OPEC” in the “very short term,” said James Williams, energy economist at WTRG Economics.

“But by the time the world is recovering from the economic impact of the coronavirus…U.S. production will be in decline. That will be good for OPEC in the fall,” he told MarketWatch, adding that the “low oil prices will help the rate of economic recovery.

Oil prices also suffered as investors around the world continued to dump stocks, commodities and other assets perceived as risky in favor of traditional havens on worries over the continued spread of the coronavirus.

Read:Oil shipments to China rebound in February as congestion at the coast clears: reports

Still, oil pared losses somewhat after a stronger-than-expected February jobs report, which saw the U.S. economy add 273,000 new jobs in February. The rise topped the consensus forecast for a rise in payrolls of 165,000.