Home
Stocks
Futures Movers: Oil drops toward lowest in over a year as demand worries persist amid coronavirus outbreak
Prev Article Next Article
This post was originally published on this site 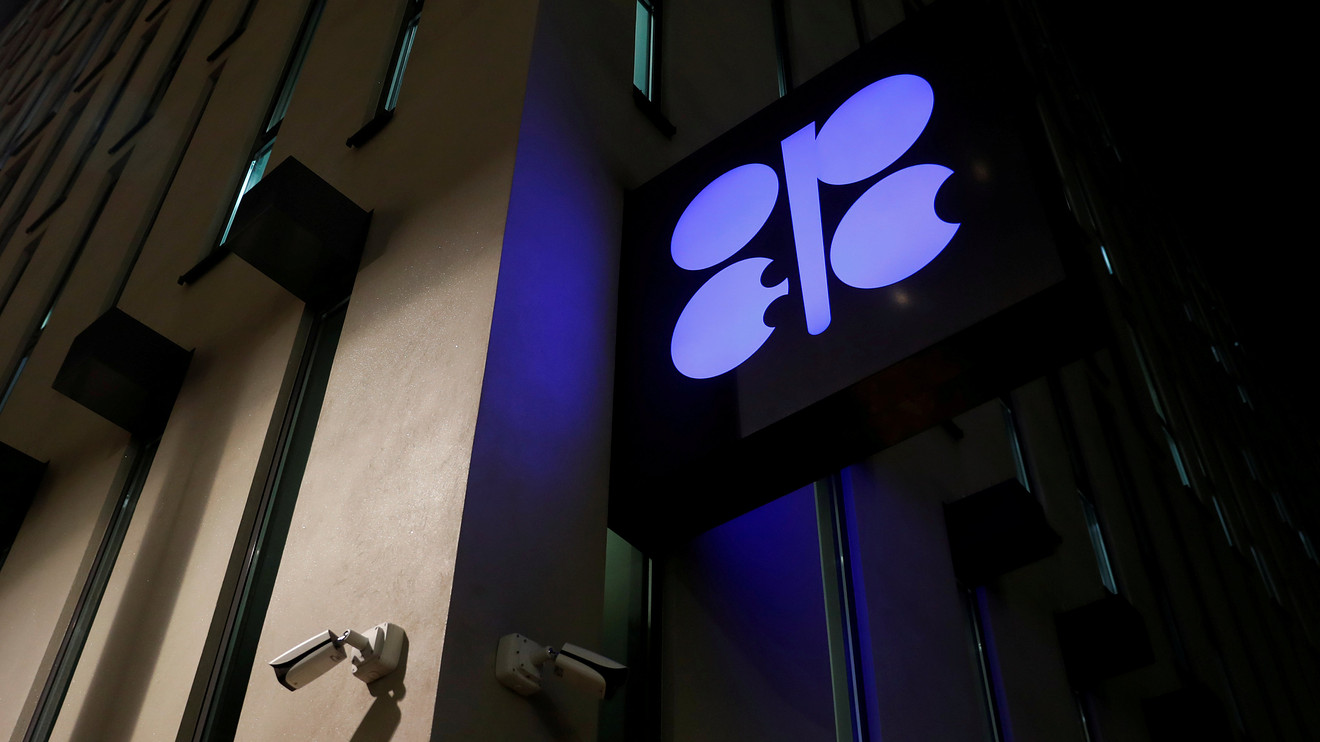 Oil futures traded sharply lower on Monday, with prices poised to enter a bear market at the settlement, as worries about a slowdown in oil demand persist on the back of the coronavirus outbreak.

The Wall Street Journal reported that in response to the demand concerns tied to coronavirus, Saudi Arabia is pushing OPEC and its allies for a major, short-term cut in crude production, but that news has failed to provide support to prices.

An adjustment in output from the Organization of the Petroleum Exporting Countries and its allies “is to be expected with at least a 3 million [barrel a day] drop in consumption,” said James Williams, energy economist at WTRG Economics. “The big OPEC question is will they wait until their early March meeting for a decision.”

The Journal, citing officials from OPEC, said the Saudis, under one scenario, would lead a collective reduction of 500,000 barrels a day that would stand until the viral outbreak subsided. Another option would be a temporary cut of 1 million barrels a day by Saudi Arabia to provide the oil market with a jolt, the report said.

OPEC and its allies are set to hold a technical meeting on Tuesday and Wednesday to discuss possible action, the report said. The OPEC website still lists the next gatherings as March 5 for the special meeting of the OPEC Conference and March 6 for the OPEC+ meeting.

“Oil prices will likely remain near the low $50s until we see further signs that China will see some return to normalcy with oil consumption. Any extended cuts delivered by OPEC+ will likely deliver rallies that will get sold into,” said Edward Moya, senior market analyst at Oanda, in a note. “Oil prices will remain heavy until we see start to see some signs that the virus may be peaking.”

West Texas Intermediate crude, the U.S. benchmark, dropped 15.6% in January, while Brent crude, the global benchmark, plunged 11.9% — the biggest one-month declines for both grades since May.

Bloomberg reported Sunday, citing people with inside knowledge of China’s energy industry, that Chinese oil demand has dropped by roughly 3 million barrels a day, or 20% of total consumption due to the virus’ impact on the national’s economy.

China’s National Health Commission on Sunday said cases of the new virus reached 17,205, while the death toll hit 361. Cases have also been reported outside the country, with the World Health Organization last week declaring an international health emergency.

Chinese equity markets plunged Monday as they reopened after a Lunar New Year holiday that was extended amid the coronavirus outbreak.

How low oil prices go will really depend “on when this virus peaks, how severe it is and how many countries it affects in addition to how much trade and economic activity is lost,” said Marshall Steeves, energy markets analyst at IHS Markit. “The impact will be worse than SARS though it remains to be seen by how much. The extent of demand destruction won’t be known until the outbreak can be contained.”