Home
Stocks
Futures Movers: Oil futures on track for a second monthly loss as coronavirus feeds demand fears
Prev Article Next Article
This post was originally published on this site 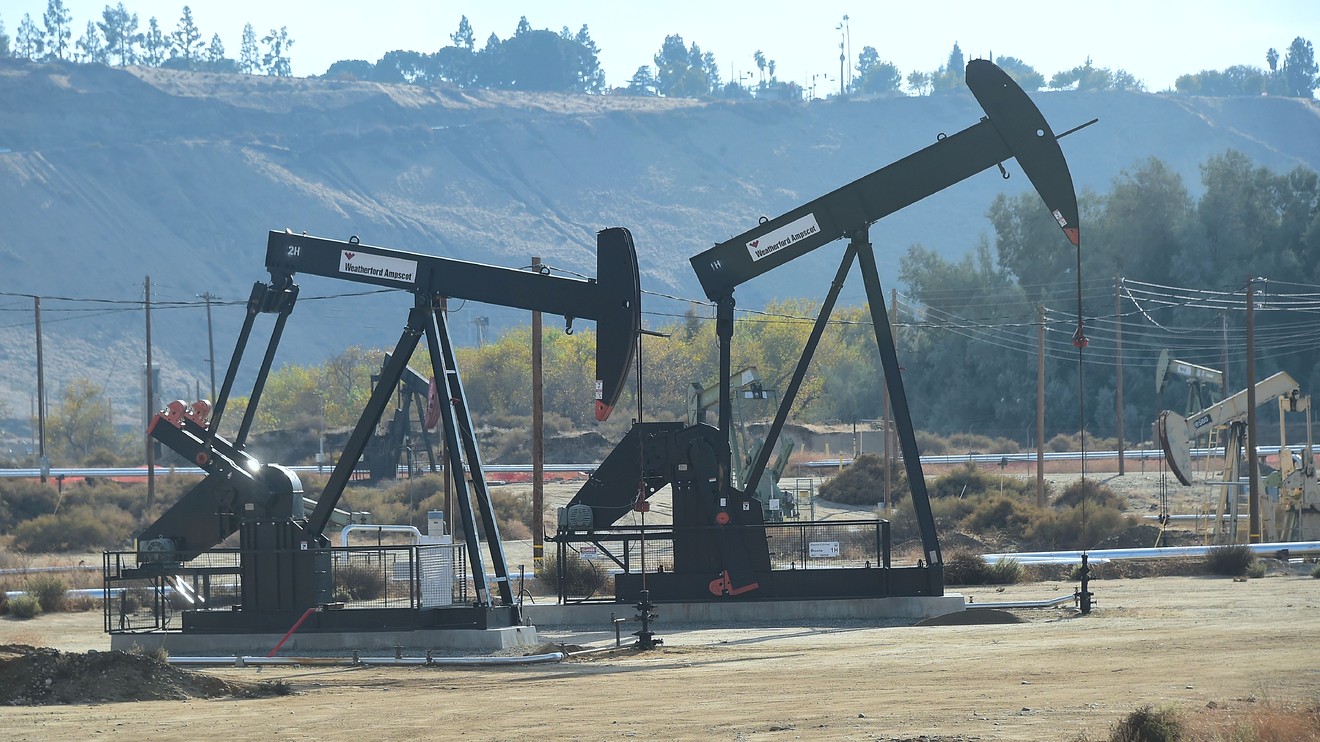 Oil futures headed lower for a sixth straight session on Friday, poised for a second monthly decline, with the spread of the COVID-19 epidemic around the world expected to significantly dent demand for crude.

Analysts said the tumble puts increased pressure on the Organization of the Petroleum Exporting Countries and their allies as they prepare to meet next week to discuss the possibility of additional production cuts in a bid to balance supply and demand.

“Any remaining bullish optimism likely rests on the prospect of further OPEC+ action at next week’s meeting,” said Robbie Fraser, senior commodity analyst at Schneider Electric. The oil producers will meet in Vienna on March 5-6.

“Russia has offered more supportive comments of late, while Saudi Arabia has already stated their backing for steeper cuts to combat lost demand” due to COVID-19, said Fraser. Saudi Arabia has also reportedly slashed exports to China by 500,000 barrels a day, “though that figure represents only a small portion of total demand loss.”

West Texas Intermediate crude for April delivery CLJ20, -5.48%  dropped $2.13, or 4.5%, to $44.96 a barrel on the New York Mercantile Exchange, trading at its lowest intraday levels since January 2019 and leaving the U.S. benchmark on track for a weekly fall of nearly 16%. For the month, the front-month contract traders over 13% lower.

New reports on Friday said that key OPEC members were looking favorably on a larger-than-previously-expected output cut. A technical committee made up of representatives of OPEC members and its allies, a grouping known as OPEC+, previously recommended extending current cuts of 1.7 million barrels a day to the end of the year, and suggested the implementation of an additional cut that would run until the end of the second quarter. The committee’s press release didn’t specify the size of the additional cut, but it was widely reported as a recommended 600,000 barrels a day.

“We now believe the group needs to make much steeper cuts than the 600,000 barrel-a-day recommendation from their technical committee to support prices,” said Jason Gammel, analyst at Jefferies. “At least a 1 million barrel-a-day cut for 2Q strikes us as necessary to merely moderate inventory builds, and we confess to underestimating demand destruction over the last several weeks,” he said, in a note.