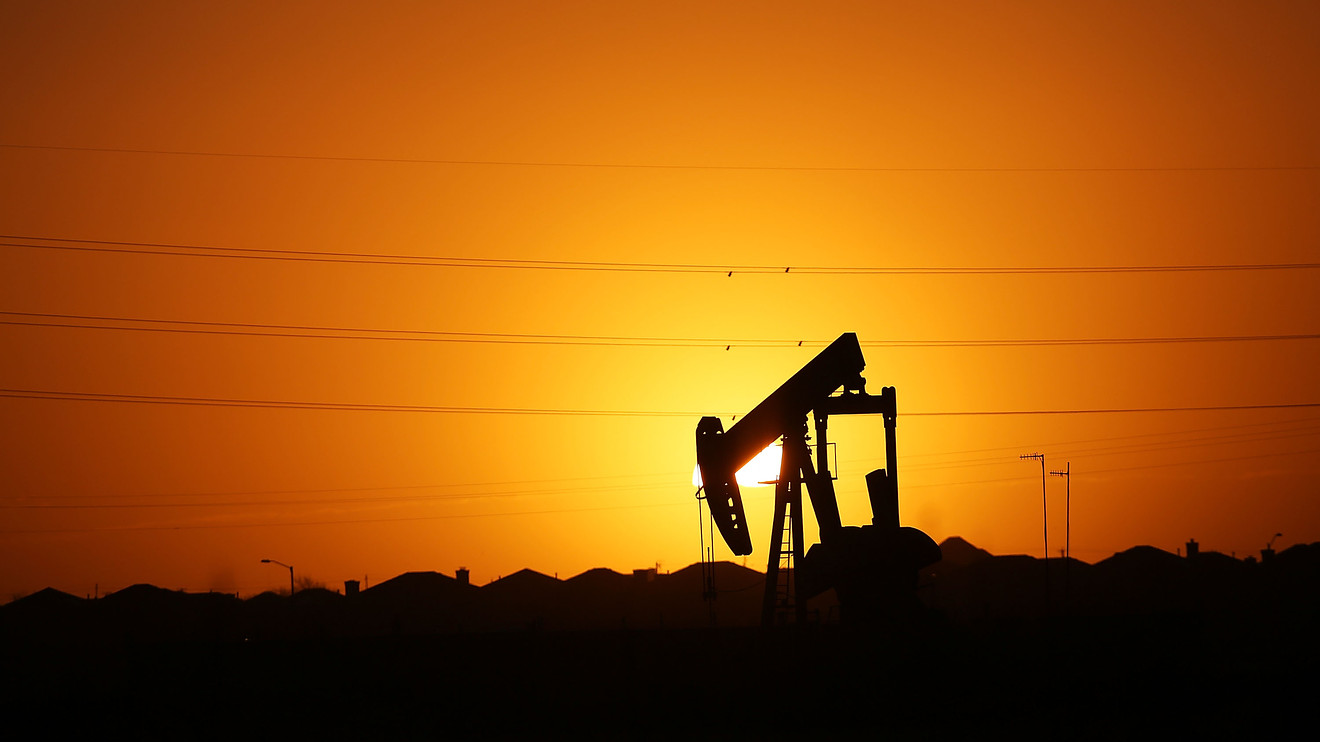 Global benchmark Brent crude-oil prices headed lower on Tuesday as investor worries about rising global supplies and a potential slowdown in global economic growth overshadowed a supply disruption in the Middle East due to unrest in Libya and Iraq.

U.S. benchmark West Texas Intermediate crude, meanwhile, struggled for direction, seesawing between modest gains and losses, ahead of the expiration of its February contracts at the end of the day’s session.

Crude markets had briefly punched higher in electronic trade after the largest oil field in Libya shut down production following an armed forces cut off a pipeline and blocked exports. Reuters reported that pipeline blockades in the east and west of the country have hindered oil production and forced output stoppages.

“While the 0.8 [million barrel per day] production cut recently imposed by Libyan National Army leader Khalifa Haftar caused an immediate bullish reaction in the market yesterday, plentiful stockpiles in the US and other regions render virtually no impact to supply on the global market,” said Christin Redmond, commodity analyst at Schneider Electric, in a daily note.

“Additionally, the US embassy in Libya has called for an immediate resumption of oil production, increasing pressure on Haftar’s forces,” she said.

There was no regular trading or settlements of WTI on Monday in observance of the Martin Luther King Jr. holiday.

Tuesday’s move comes after Brent last week saw a weekly loss of about 0.2%, while WTI saw a nearly 0.9% weekly skid.

Libya has been producing about 1.2 million barrels a day, according to reports, however, that is small compared with global output.

A rally in oil has faded “as investors started to factor in the reality of supply and demand,” wrote Naeem Aslam, chief market analyst at AvaTrade in a daily research note. “Libyan oil production makes a very small part of global oil supply, and right now, the issue is with demand rather than supply.”

Market participants have pointed to growing supplies from shale producers in the U.S. as one of the biggest headwinds to sustained crude gains.

The Energy Information Administration will issue a monthly report later Tuesday that will include an estimate for February shale oil production.

Baker Hughes BKR, -1.55%  reported Friday that the number of active U.S. oil rigs rose by 14 to 673 this week, marking the first rise in four weeks.

“There is simply too much global supply, and too little global demand for Middle East crude oil to rally the market like it is 1999,” wrote Robert Yawger, director energy at Mizuho Securities USA, in a Tuesday research note.

Separately, striking security guards forced the stoppage of work on an oil field in Iraq, according to reports.

Barbara Kollmeyer contributed to this article.