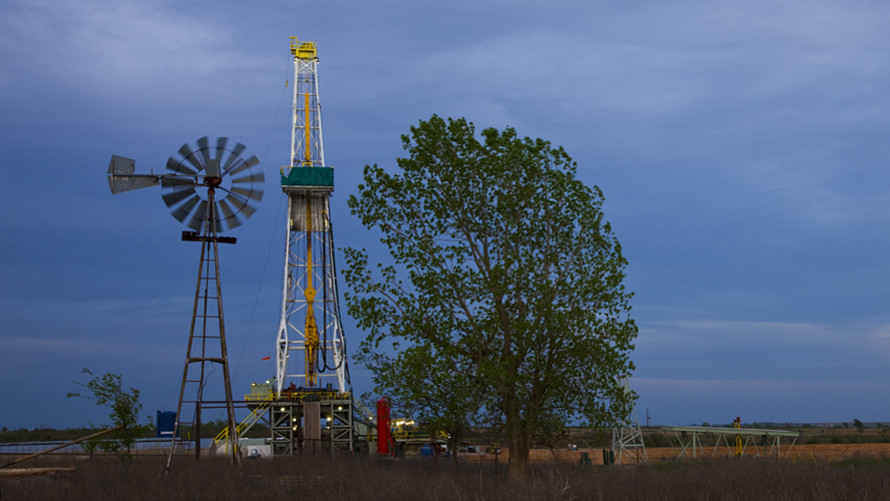 Oil futures on Monday rose cautiously higher, even as rising cases of COVID-19 topped 10 million world-wide, raising some concerns about the spread of the contagion and its impact on global demand for crude.

The U.S. leads the world, with a case tally of 2.55 million and death toll of 125,803, more than double the 1.34 million cases and 57,622 deaths recorded in Brazil. Within the U.S., infections have climbed in 32 states over the past 14 days, according to a New York Times tracker, with California, Texas and Florida leading the way.

Experts say that oil is seeing some buoyancy on Monday on upbeat economic data from China, the world’s biggest importer of crude. Indeed, industrial profits in China for May were up 6% from a year earlier, representing the first increase in 2020, official statistics released over the weekend showed.

The report may help to offset the downbeat sentiment from the bankruptcy filing of Chesapeake Energy Corp. CHK, -7.27% on Sunday, as the oil- and gas-price rout stoked by the coronavirus pandemic dealt a powerful blow to the U.S. pioneer in a unique oil extraction technique that would come to shift the balance of oil production in the world.

“Chesapeake was the undisputable master of US shale gas,” wrote Magnus Nysveen, head of analysis at Rystad Energy, in a Monday report.

“The massive financial burden of investing first into the shale gas boom, then its failed attempt to grow a similar strong position on oil plays, have brought the giant to its knees,” he surmised.

Global benchmark Brent oil for August delivery BRNQ20, +0.63% climbed 47 cents or 1.2%, at $41.40 a barrel on ICE Futures Europe, after notching a weekly decline of 2.8% on Friday, based on the most-active contract settlements.