Home
Market
Futures plunge on virus fears as California declares emergency
Prev Article Next Article
This post was originally published on this sitehttps://i-invdn-com.akamaized.net/trkd-images/LYNXMPEG2410M_L.jpg 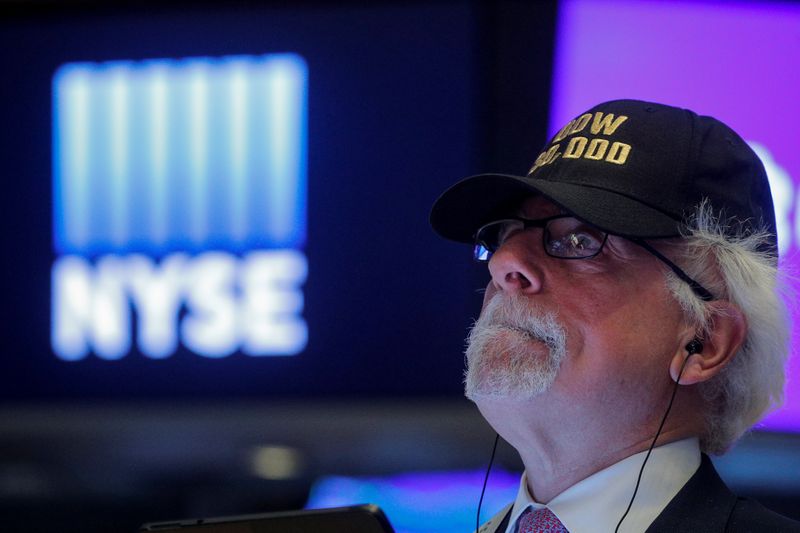 (Reuters) – Coronavirus fears looked set to drive another steep drop for U.S. stock markets on Thursday after California declared an emergency, while airlines shares were hammered by an industry sales warning as the outbreak cripples travel demand.

The S&P 500 had ended 4% higher on Wednesday as Joe Biden’s near sweep at the Democratic presidential primaries distracted investors from the widening spread of the pathogen in the United States.

But fears about economic growth returned to the forefront as the U.S. death toll from the flu-like virus rose to 11 and California declared a state of emergency after the first U.S. fatality outside Washington state.

The U.S. House of Representatives overwhelmingly approved an $8.3 billion bill on Wednesday to combat the spread of the outbreak.

A sales warning by the International Air Transport Association that the epidemic could hit revenue at passenger airlines by up to $113 billion sent shares in American Airlines (NASDAQ:) Group Inc, Delta Air Lines (NYSE:), Southwest Airlines (NYSE:) and Spirit Airlines down more than 3%.

The benchmark S&P 500 index is still about 7.5% below its record close on Feb. 19 as the Federal Reserve’s emergency interest rate cut spooked investors about the hit to the domestic economy, even as traders bet on further rate cuts.

Focus now shifts to the weekly jobless report due at 8:30 a.m. ET and the crucial non-farm payrolls report due on Friday, after strong figures on private jobs and the services sector showed resilience in the U.S. economy.