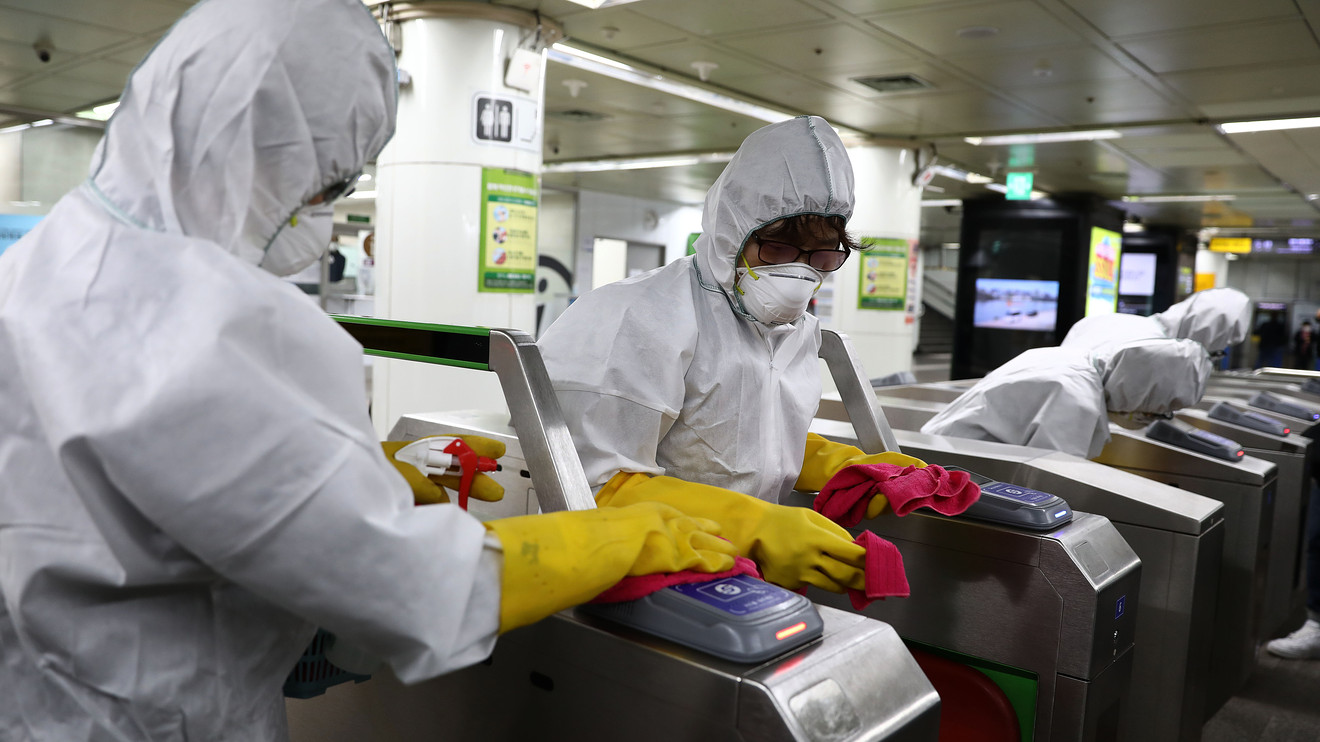 The G7 finance ministers and central bank governors on Tuesday pledged to use “all appropriate policy tools” to safeguard the global economy from damaging effects of coronavirus.

After a telephone call, the officials issued a statement saying that they were closely monitoring the spread of the COVID-19 disease and its impact on markets and global conditions.

“Given the potential impacts of COVID-19 on global growth, we reaffirm our commitment to use all appropriate policy tools to achieve strong, sustainable growth and safeguard against downside risks,” the statement said.

Officials discussed the possible use of both fiscal and monetary policy.

Economists think that interest rate cuts can help settle volatile financial markets, but that fiscal policy will be needed to support domestic economies. Many businesses might struggle as the public shies away from public places.

“Alongside strengthening efforts to expand health services, G7 finance ministers are ready to take actions, including fiscal measures where appropriate, to aid in the response to the virus and support the economy during this phase,” the statement said.

And “G-7 central banks will continue to fulfill their mandates, thus supporting price stability and economic growth while maintaining the resilience of the financial system.”

After the statement was released, Andrew Hollenhorst, chief U.S. economist at Citi, said his firm still expected a 25 basis point cut in interest rates at the Federal Reserve’s next policy meeting on March 17-18.

But if markets don’t stabilize, the risk of an emergency rate cut sooner and larger become more likely, he added.

U.S. stock futures ES00, +0.23%  fell after the statement was released, most likely on disappointment that specific steps were not announced.