Home
Market
Gap pulls plug on Old Navy spinoff to focus on turning around sales
Prev Article Next Article
This post was originally published on this sitehttps://i-invdn-com.akamaized.net/trkd-images/LYNXMPEG0F1WB_L.jpg 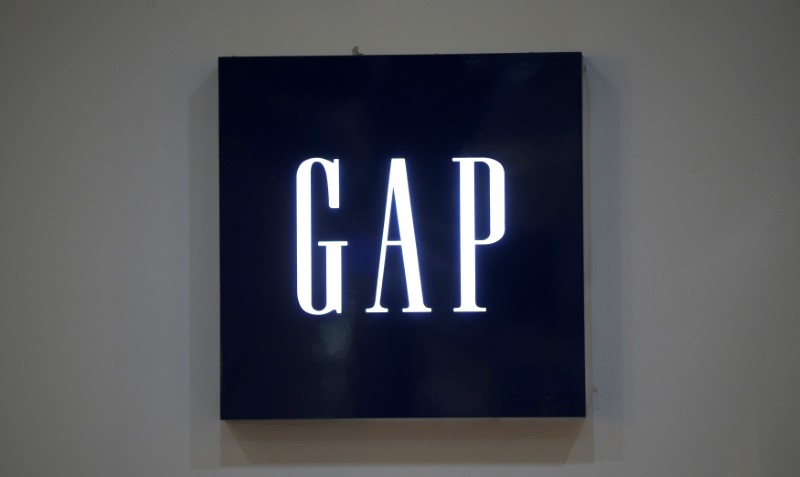 (Reuters) – Gap Inc (N:) on Thursday called off a plan to spin-off its Old Navy brand and said it would instead work to stem dropping sales, while fewer discounts during the holiday season helped earnings, sending its shares up about 6%.

The move to cancel the separation came as a surprise as just two months ago the company had stuck to its plan despite several analysts calling for the strategy to be canned due to weak sales and the abrupt exit of Chief Executive Officer Art Peck.

The spin-off plan was unveiled in February last year when Old Navy was a bright spot for the company, which was struggling with out-of-fashion apparel at its Gap brand.

However, in the recent quarters, sales for Old Navy also slowed, raising doubts over the brand’s value as a separate entity.

“Old Navy’s business has not been good. With the CEO out of the way, this is the right move,” said Jane Hali, at research firm Jane Hali & Associates.

“Instead of thinking of spinning off companies, they should get back to the basics of giving customers what they’re asking for.”

The company on Thursday also announced the departure of Neil Fiske, chief executive officer of the Gap brand and forecast adjusted 2019 earnings to be moderately above its prior outlook of $1.70 to $1.75 per share.

It said same-store sales would likely be at the higher end of its previous outlook, but would still drop as brick and mortar retailers continue to lose holiday shoppers to online competition.