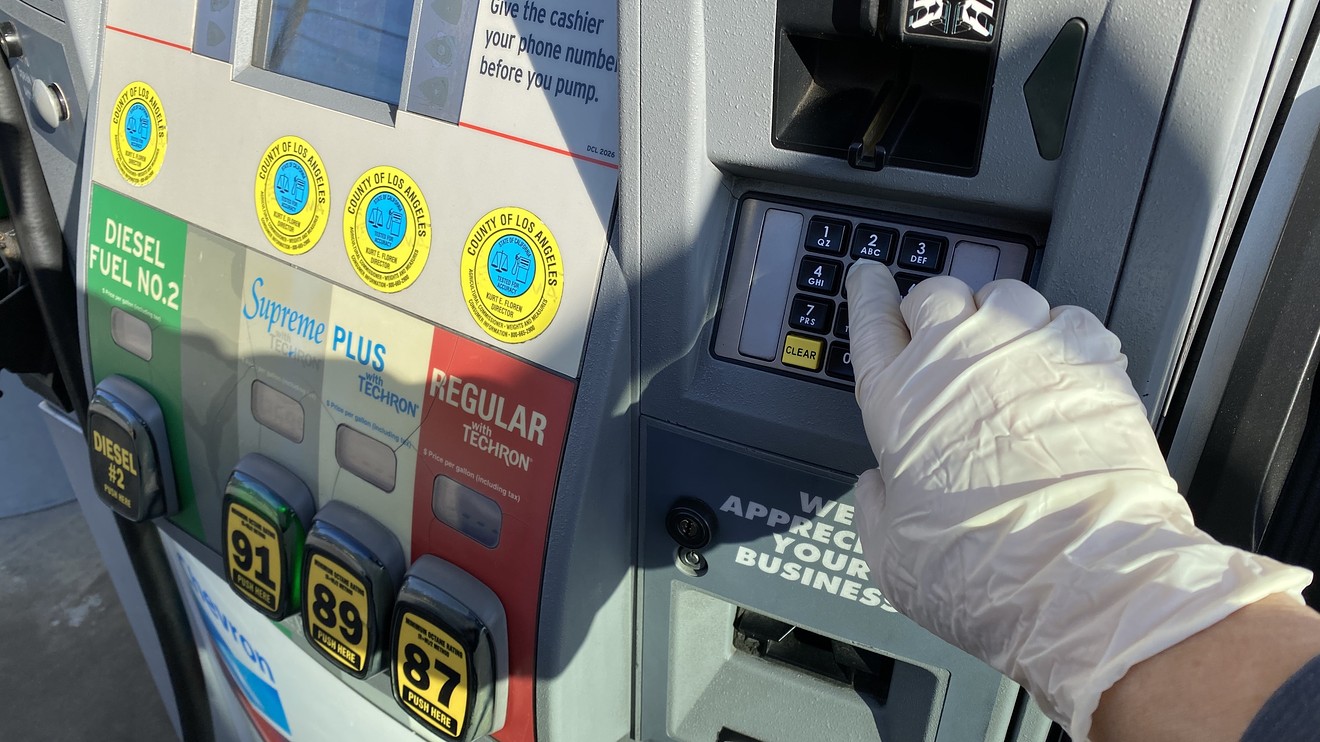 Even as many Americans are increasingly seeing gas prices at the pump under $2 a gallon, the drop could soon steepen. That’s particularly true in the Great Lakes region, where prices could soon be 99 cents a gallon at hundreds of gas stations.

If this holds, expect hundreds of stations in MI, IN, OH, IL and WI to see 99c/gal. https://t.co/OnGXwDSFdR

Here’s how Patrick De Haan, the head of petroleum analysis at GasBuddy, figures that: The Chicago spot price, the reference point for prices in surrounding states, has plummeted to 34 cents a gallon. It’s a nickel to a dime higher in other regions and 52 cents on the West Coast. Add on gas taxes, he says, and you’re getting close to where retail prices could soon be.

Prices are particularly soft around the Great Lakes, he says, because there’s no easy way to unload extra supply. “The only real way is to offer discounts, and that’s the state we’re in today,” he said.

Already, one station in Kentucky is selling gas for 99 cents a gallon. You can find gas in Oklahoma City for about 6 cents more. Among the states, Ohio may be the first with many stations selling below 99 cents, given low state fuel taxes.

The flip side, of course, is that demand is cratering amid the coronavirus pandemic. Illinois last week was one of the first states to tell people to stay home and forget all nonessential travel. On Monday, Michigan and Indiana, among others, joined in. De Haan said what is turning into a national shutdown should put the demand collapse during the Great Recession to shame.

The plunge in demand has yet to show up in the data, including the weekly report from the U.S. Energy Information Administration.

“The national average could go down 30, 50 even 75 cents a gallon in the next two, three, four weeks,” he predicted. But retailers will try to hold out as long as possible because right now they are enjoying some of their best margins even as their sales sink.

Gas on Monday was selling for an average of $2.07 at the pump nationally. However, more than one in four stations was selling it for less than $2 a gallon and 5% had prices under $1.75, according to GasBuddy. Compare that to early 2016, when falling oil prices pushed the national average of $1.66, and 2008, when average prices bottomed out at $1.59. Given that two-thirds of states have hiked gas taxes since then, a drop below the 2008 low would be particularly telling.

Even in California, traditionally one of the costliest places to buy a gallon of gas, prices could fall sharply, De Haan said. While the average price is $3.16 a gallon, one station is at $2.25 and another is at $2.29.

The lesson for all consumers: don’t rush to fill the tank.