Home
Market
Geely Automobile in talks with Volvo to tighten ties
Prev Article Next Article
This post was originally published on this sitehttps://i-invdn-com.akamaized.net/trkd-images/LYNXMPEG190XB_L.jpg 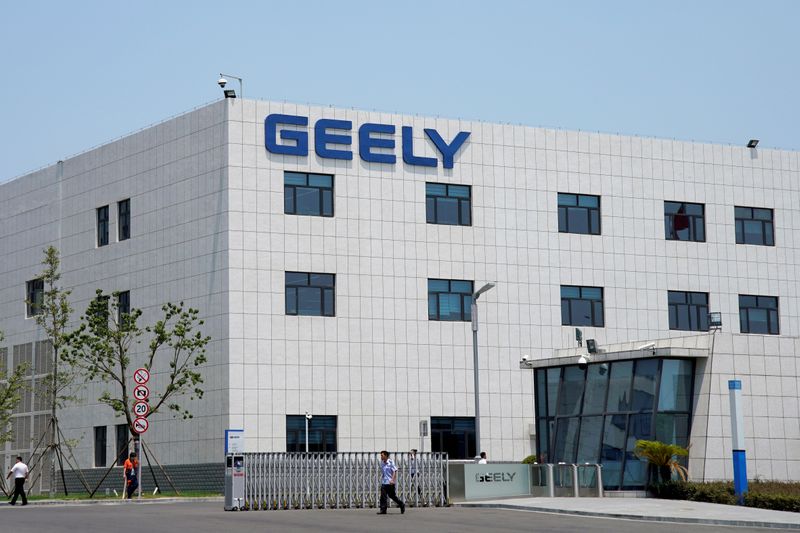 © Reuters. FILE PHOTO: A building of the Geely Auto Research Institute is seen in Ningbo

(Reuters) – China’s Geely Automobile (HK:) said on Monday it is in early discussions with Sweden’s Volvo Car AB about combining the two businesses into a global carmaker with listings in Hong Kong and Stockholm.

The combined company would have “the scale, knowledge and resources to be a leader in the ongoing transformation of the automotive industry”, according to the statement.

The combination of two businesses would bring together brands including Volvo, Geely, Lynk & Co and Polestar. Geely’s new energy brand Geometry will also be included, a company spokesman confirmed.

There had been previous discussions about listing Volvo https://www.reuters.com/article/us-volvo-cars-ipo/volvo-cars-drops-ipo-due-to-trade-tensions-and-auto-stocks-downturn-idUSKCN1LQ0IO as a separate company in Stockholm but these were put on hold in 2018.

The parent group, led by billionaire Li Shufu, which has a number of other investments including a 9.7% stake in Daimler (DE:) acquired in 2018, a 49.9% stake in Proton in 2017 and majority stake in British sport car brand Lotus, is trying to consolidate assets as the industry adjusts to tougher emissions rules and the rise in demand electric cars.

Last year, Volkswagen (DE:) and Ford said they will spend billions of dollars to jointly develop electric and self-driving vehicles, while FCA (MI:) and PSA (PA:) agreed a $50 billion merger to create the world’s fourth-biggest automaker.

In October, Volvo Cars said it would merge its engine development and manufacturing assets with those of parent Geely, creating a division to supply Lotus, LEVC, Lynk and Proton, and also potential rivals with next-generation combustion and hybrid engines.

(This story has been refiled to add dropped word, paragraph seven.)