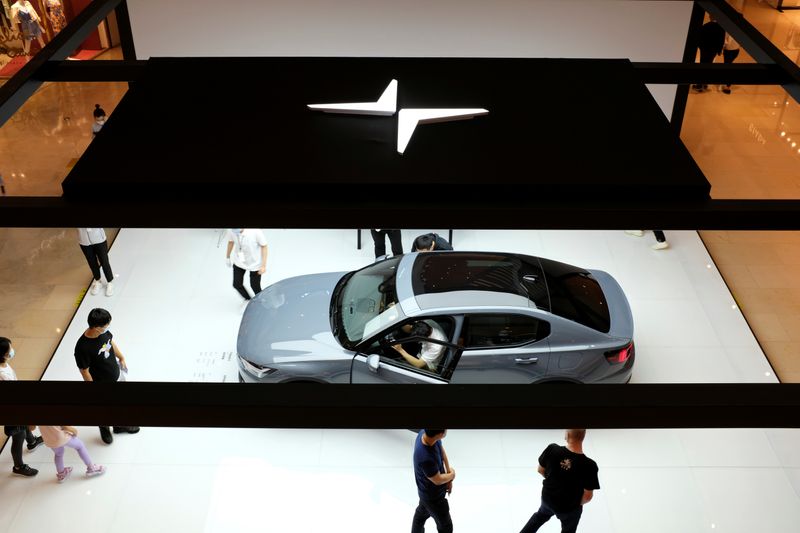 The recall of close to 2,200 vehicles delivered so far will be made after several cars lost power and stopped running even while driving, the paper said.

“There have been no accidents or personal injury,” a Polestar spokesman told DI. “Brakes, steering and other systems are working as they should.”

The paper said all customers had been informed on Friday to fix the software issue as soon as possible at a service station.

The Sweden-based automaker started producing its Polestar 2 sedans this year in China and sells them in China, Europe and the United States.

Polestar CEO Thomas Ingenlath said in August that the company was targeting annual sales of more than 50,000 within two to three years.