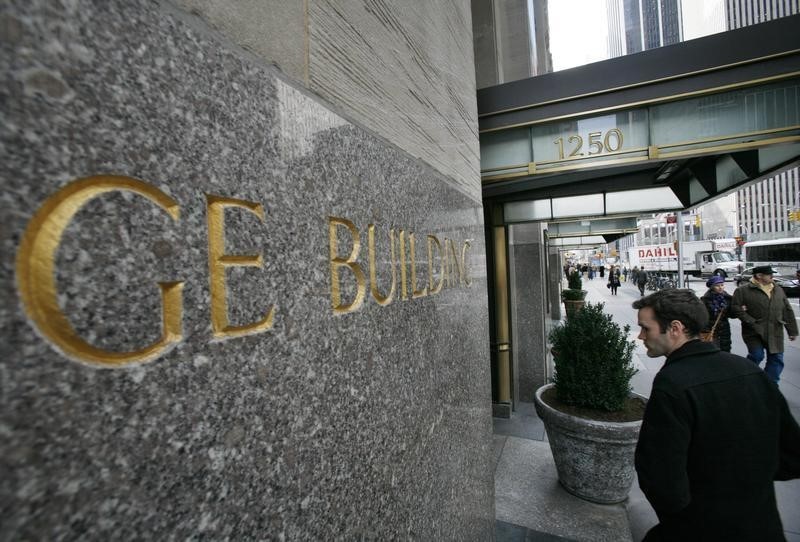 Investing.com – General Electric ‘s turnaround under CEO Lawrence Culp advanced a step further on Wednesday, as the company reported fourth-quarter and revenue that topped expectations, and forecast another strong increase in underlying earnings in 2020.

“We met or exceeded our full-year financial targets and are on a positive trajectory for 2020,” Culp said in a statement.

GE said earnings per share rose 31% to 21c, while revenue fell to $26.24 billion from $33.28 billion a year earlier, due largely to the disposals undertaken by Culp. Analysts polled by Investing.com anticipated EPS of $0.17 on revenue of $25.51 billion.

Industrial cash flow, the metric most closely followed by analysts to gauge the underlying strength of GE’s businesses, surged to $3.9 billion, giving a total of $2.3 billion for the year, but the company underlined the uncertain outlook facing it by predicting cash flow in a wide range between $2 billion and $4 billion in the current year. It also said it expects adjusted earnings per share to fall to a range of 50c-60c from 65c in 2019.

The current year’s figures will be affected by the sale of GE’s BioPharma, which contributed $1.5 billion in profit last year, and by the continued sell-down of GE’s stake in oilfield services company Baker Hughes.

However, the company said it expects operating margins to expand by as much as 75 basis points, the expansion slowing from a more dramatic 460 basis-point increase in 2019 to 6.4%.

General Electric (NYSE:) shares are up 5% from the beginning of the year and closed Tuesday at $11.73, but they’re still worth less than one-third of their value four years ago, when the scale of problems at its electrical engineering and other units became clear.

“GE’s restructuring remains very much a work-in-progress, with some signs that Culp’s turnaround is taking hold,” said Investing.com analyst Haris Anwar. “If demand for its power turbines doesn’t pick up, or the 737 MAX aircraft, whose engines are made by a Franco-U.S. consortium headed by GE, remains grounded for an extended period of time, the gains that GE stock have delivered could evaporate quickly.”

The company said its outlook “is also dependent on the 737 MAX’s return to service, which GE is planning for in mid-2020, in line with Boeing (NYSE:).”