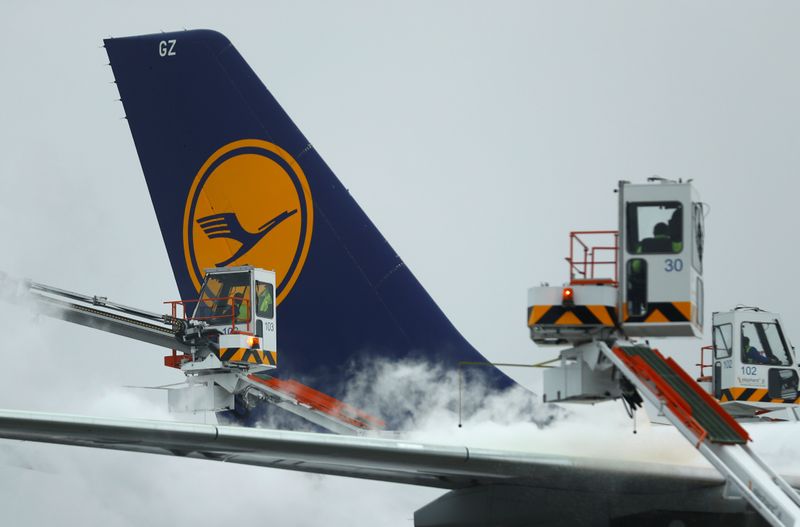 BERLIN (Reuters) – German cabin crew union Ufo and Lufthansa (DE:) on Friday agreed on dates for further talks in a dispute over pay and working conditions among other issues and added there would be no strikes from now until at least the end of negotiations.

A spokeswoman for Lufthansa, Germany’s largest airline, said strikes would not happen at any of the group’s airlines, including Germanwings and Eurowings, during the mediation period.

Industry experts expect the mediation to take about two months but the conciliation process could take much longer.

Since the autumn, Ufo has organized three short strikes, forcing Lufthansa to cancel many flights.