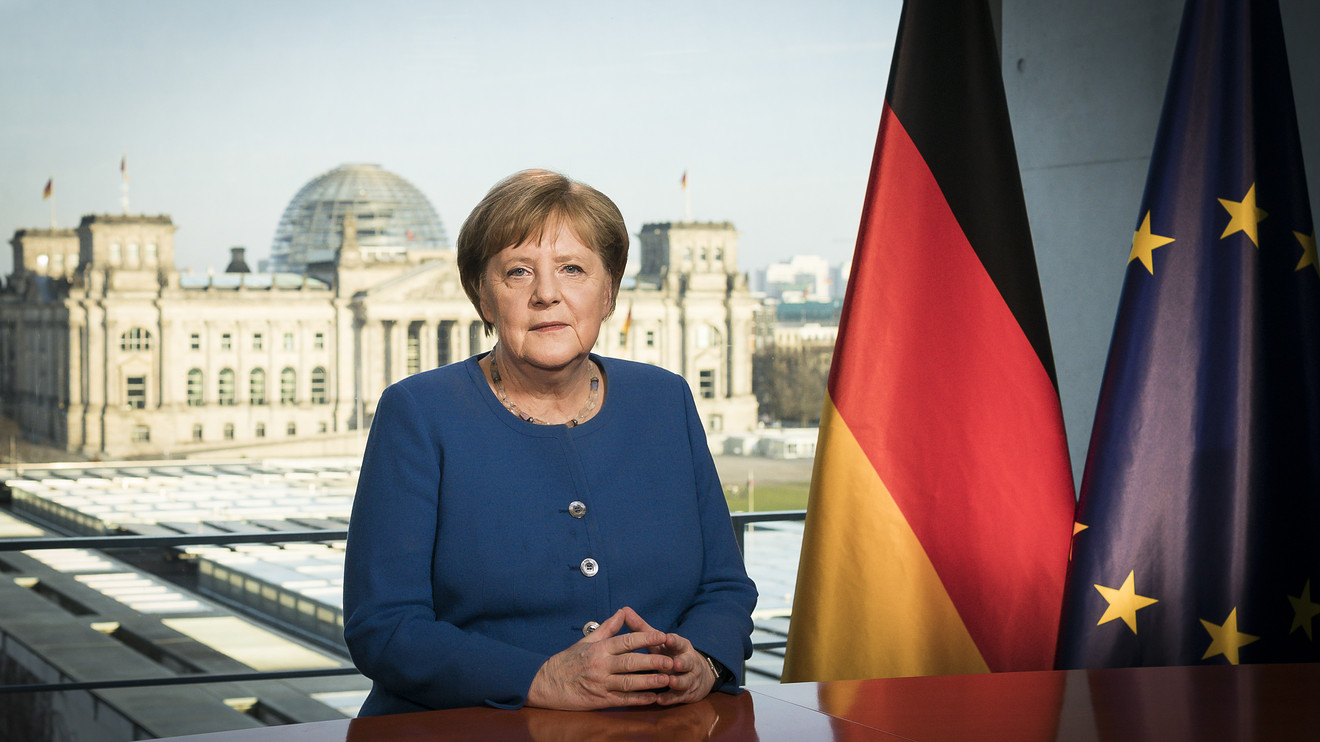 Germany may to authorize more than €350bn in new debt — equivalent to nearly 10 per cent of its gross domestic product — to pay for a slew of emergency measures designed to save its economy from the brutal effects of the coronavirus pandemic, the London Financial Times reported Saturday.

Finance minister Olaf Scholz will also present the German cabinet with plans to create a new €600bn bailout fund to rescue companies hit by the outbreak.

The package will include a supplementary government budget of about 150 billion euros, 100 billion euros for an economic stability fund that can take direct equity stakes in companies, and 100 billion euros in credit to public-sector development bank KfW for loans to struggling businesses.

Final details of the measures are being discussed by ministers over the weekend, the sources added. ($1 = 0.9351 euros )

The measures mark a new era in German fiscal policy and a departure from Berlin’s long-held commitment to balanced budgets — the mantra of “schwarze Null”, or “black zero”, that has been such a feature of Angela Merkel’s time in office.

It reflects growing alarm in government circles at the impact the epidemic is having on the eurozone’s largest economy, as big industrial companies close factories, the service sector is disabled and economic activity melts away.

The number of confirmed coronavirus cases in Germany has risen by 2,705 within a day to reach 16,662, the Robert Koch Institute for infectious diseases said on Saturday.

It said a total of 47 people had died after testing positive, an increase of 16 from a tally of 31 published on Friday.

German carmaker Volkswagen AG said on Saturday its factories will be closing for two weeks and in some regions three, amid growing concerns over the spread of the coronavirus.

The €356bn in new debt includes €156bn for a supplementary budget for 2020, €100bn for a new economic stabilization fund — known in German as the WSF — that can take direct equity stakes in stricken companies; and €100bn to cover a loan to KfW, the state development bank, which has been empowered to provide unlimited cash to businesses struggling with the fallout from the pandemic.

The WSF will also be equipped with €400bn in state guarantees to underwrite the debts of companies affected by the turmoil. It is modelled on Soffin, a government-backed vehicle set up in 2009 to bail out troubled banks hit by the global financial crisis.

The WSF will not only underwrite companies’ debts but also inject fresh capital into companies suffering because of the coronavirus turmoil, effectively paving the way for a wave of partial state takeovers.

“We will not allow a bargain sale of German economic and industrial interests,” said economic affairs minister Peter Altmaier. “There should be no taboos. Temporary state aid for a limited period, up to and including shareholdings and takeovers, must be possible.”

Yet since the full scale of the outbreak became clear, Ms Merkel has stressed that the survival of the German economy was a far bigger priority to her than her commitment to the black zero.

“We’re doing whatever is necessary,” she said on March 11. “And we won’t be asking every day what it means for our deficit.”

The new fiscal policy came as a number of German regions imposed a lockdown on their citizens and closed all restaurants, bars and beer-gardens. Bavaria said people would only be allowed to leave their homes to go to work, buy food or visit the doctor, while the German foreign ministry advised against any tourist travel abroad until the end of April.

As well as passing the supplementary budget and setting up the WSF, ministers meeting on Monday will be asked to loosen one of the country’s most important fiscal rules — the constitutional debt brake. Introduced in 2009, it limits any new government borrowing to just 0.35 per cent of GDP, adjusted for the economic cycle.

But exceptions are allowed. Germany’s constitution says the Bundestag can relax the debt brake when the country is hit by emergencies such as natural catastrophes that “significantly impact the government’s fiscal position”. Coronavirus is a clear example of such an eventuality. A Bundestag vote is expected in the next few days.

Germany over the past few years has brought its debt-to-GDP ratio to below 60 per cent, he said. The equivalent figure in France is 98.9 per cent and 134.8 per cent in Italy.