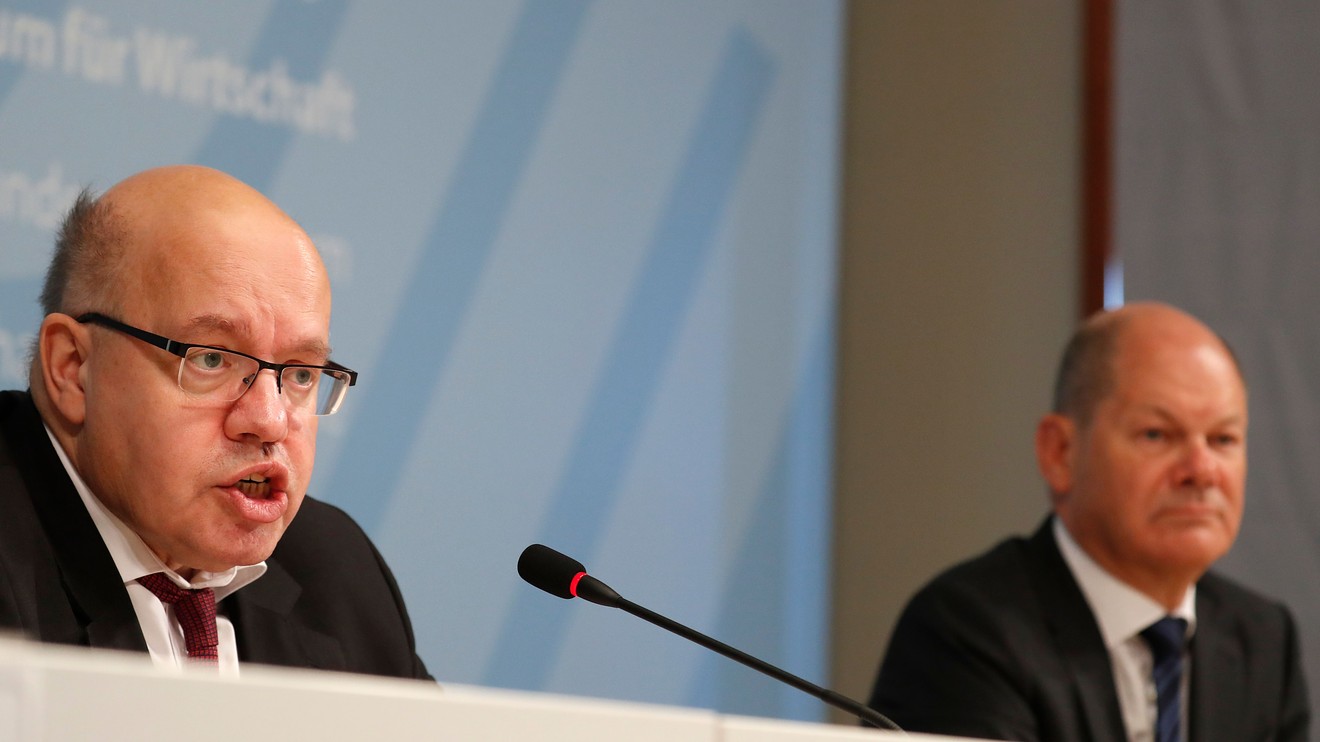 Germans are unlikely to complain about the hefty budget surplus their government booked in 2019. They should. It is a symptom of much of what is wrong about Germany’s economic model, and its relations with the rest of the world.

Germany was one of Europe’s laggards last year, with gross domestic product growing a meager 0.6%, less than half the pace of the eurozone on average. Only Italy did worse. Yet the government at all levels (national, regional and local) managed to book an overall surplus of about 1.6% of GDP, or about €50 billion, according to data released this week. The federal government alone taxed more than it spent to the tune of €13.5 billion, its highest ever.

This doesn’t make economic sense. It may make political sense, because the thrifty German savers like their government to behave like a frugal household, and balanced budgets are popular. But, as advocated by a near-unanimous chorus of top economists (including German ones) and international organizations such as the International Monetary Fund or the Organization for Economic Cooperation and Development, the time has come for Germany to use the fiscal space it has accumulated over the years and contribute to boosting global economic growth.

Over the years, the same German savers who take pride in their government’s fiscal rectitude have become resentful about the European Central Bank’s loose monetary policy, most notably the negative interest rates in place since 2014. But they fail to see that the main reason for historically low or even negative rates the world over is the global savings glut.

And Germany itself is one of the main contributors to this excess of savings over investment. The savings rate of households, at nearly 20%, is way above the 12% eurozone average. And the country’s massive current account surplus, forecast at €240 billion this year by the European Commission, will decline slightly but still amount to nearly 7% of GDP, a world record. As a comparison, the U.S. starts monitoring its trade partners for possible currency manipulations when their current account surplus tops 2% of GDP. China’s own surplus currently stands at 1% of GDP.

The German government’s own surplus is another manifestation of a passion for saving that makes little economic sense. The debate is at last starting in Germany on how best to use the fiscal bonanza of the last few years. And, as most experts have noted, the country is in bad need of public investment in areas such as broadband, green energy or even infrastructure and education.

There was a time when Germany didn’t care if its fiscal orthodoxy was bad for the rest of Europe and the world as long as it was good for Germans. With the economy flirting with recession, the latter part no longer seems true.