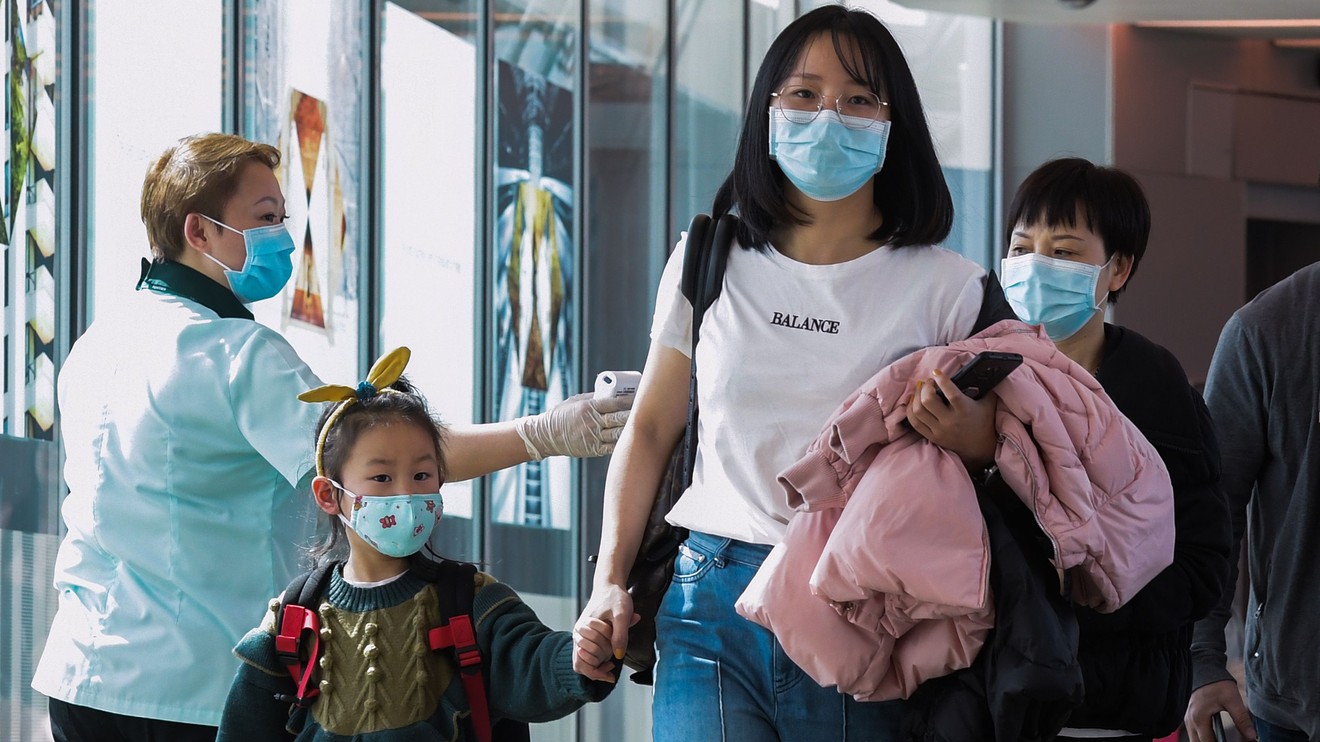 One of the world’s biggest sovereign-wealth funds has frozen the salaries of its employees and cut the bonuses of senior management as it comes to terms with the impact of the coronavirus outbreak.

Singapore’s state-owned investment firm Temasek, which manages S$313 billion ($224 billion), said the freeze would start in April and its length would be determined by market conditions.

The Dow Jones Industrial Average on Monday fell more than 1,000 points, and had its worst one-day percentage decline in over a year.

“These actions are part of our commitment to stand as one firm in support of our portfolio companies and the wider community,” the firm said in a statement on Tuesday.

It added: “It is an important demonstration of our ownership mind-set, sharing gains and pains alongside our shareholder, and supporting our wider communities.”

More than a quarter of Temasek’s holdings were in China as of March 2019, according to its website. These include multibillion-dollar stakes in Industrial & Commercial Bank of China 601398, -0.55%, Alibaba BABA, +0.34% and WeWork China.

On top of the bonus cut, the firm has also asked some of its senior executives to voluntarily donate up to 5% of their base salaries for one year to help fund its staff volunteer initiative T-Touch. The donation to the program, which support communities around the world, will be matched dollar-for-dollar by Temasek.

Singapore has reported 91 confirmed cases of the coronavirus and has now announced travel restrictions for visitors from Cheongdo county and Daegu city in South Korea.

Speaking on Tuesday, the minister for national development Lawrence Wong said: “Within Singapore, we are doing everything we can to contain the spread of the virus, but how will the situation evolve in other countries, it is a big unknown. There is a lot of uncertainty.”

The government has set aside S$5.6 billion in its latest budget—released last week—to help businesses and households as the economy takes a hit due to the outbreak.