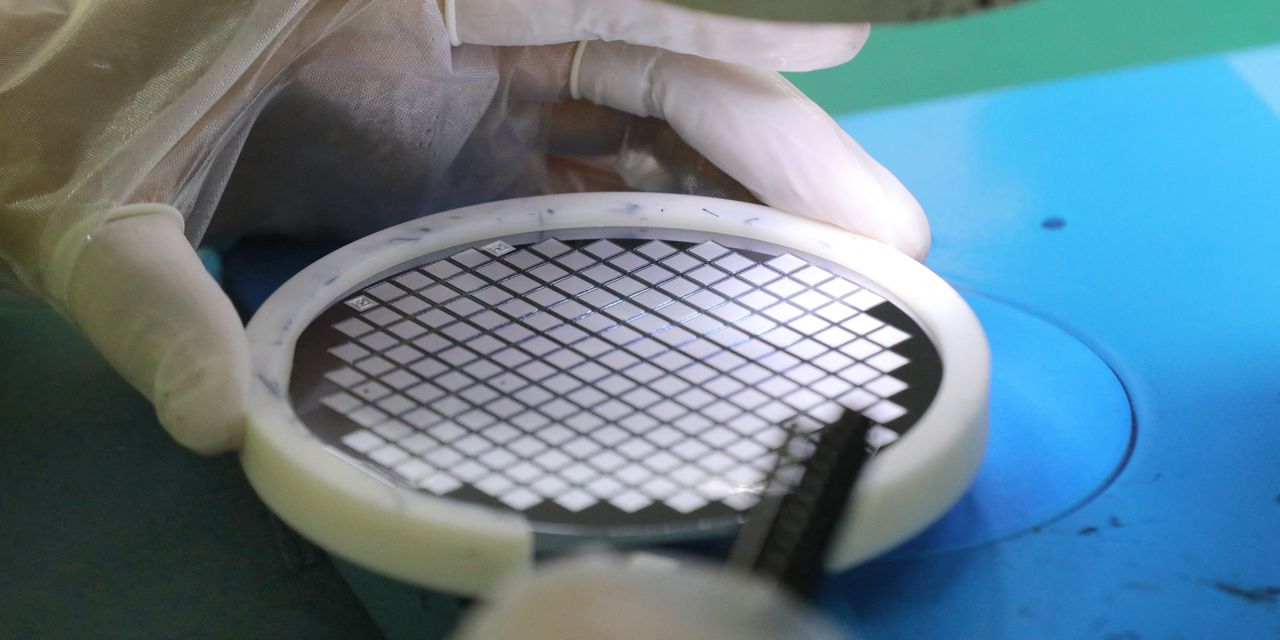 New Intel Chief Executive Pat Gelsinger said on Thursday that supply constraints, and the “immense” investment needed to meet demand, mean that the chip shortages affecting the automobile industry and other sectors are likely to last two more years.

Read: Volvo Crushed Earnings. The Truck Maker Can Shrug Off the Chip Shortage.

The outlook: One year of supply-chain disruptions has forced governments the world over to examine ways to “reshore” critical industries, with chip making high on the list of strategic priorities. Last week, the U.K. government launched a probe of the $40 billion Nvidia
NVDA,