Home
Stocks
Global economic growth slowdown from coronavirus will be more significant than previously thought, IMF chief says
Prev Article Next Article
This post was originally published on this site 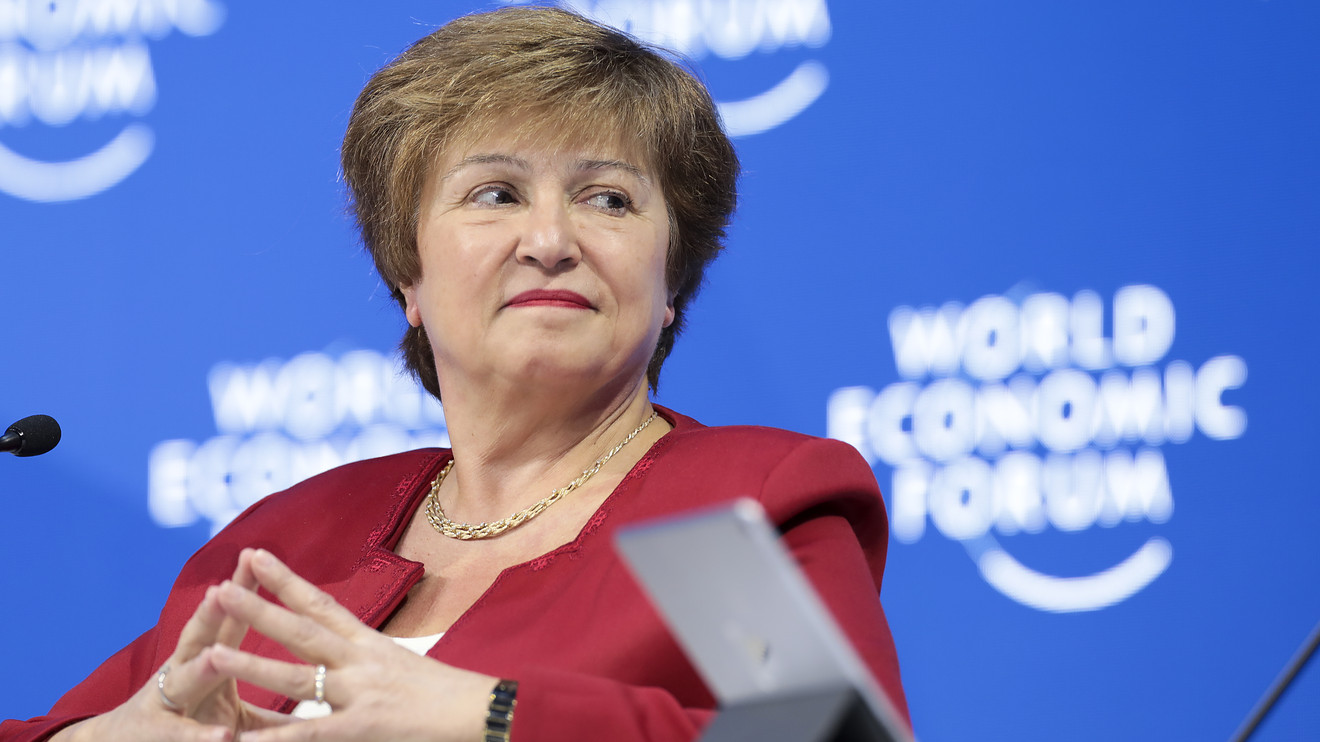 The global economic slowdown resulting from the coronavirus outbreak will be more severe than previously estimated, Kristalina Georgieve, the IMF’s managing director, said on Wednesday.

“Unfortunately over the last week, we have seen a shift to a more adverse scenario for the global economy,” Georgieva said, at a briefing for reporters.

Georgieva had previously said the virus outbreak would shave a small 0.1 percentage point from global growth. This forecast envisioned a “V-shaped” recovery and was based on two assumptions that are no longer valid —- that the crisis would be limited to China and would be fully contained, Georgieva said.

“We have seen this last week that our baseline scenario no longer holds,” Georgieva said.

How far global economic growth falls and how long the disruption lasts depends on the “timeliness and effectiveness” of the response to the health crisis from global governments, she said.

The IMF’s governing body held a conference call earlier Wednesday and there was “a clear commitment to action in coordinated manner,” Georgieva said.

The IMF and World Bank announced Tuesday they will hold “virtual” Spring Meetings on April 17-19, instead of the usual gathering in Washington, because of health concerns related to the COVID-19 virus.