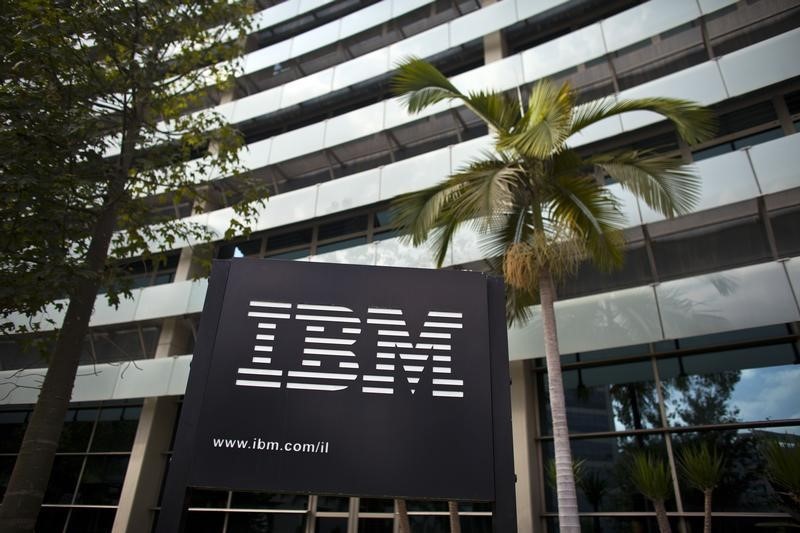 (Reuters) – Semiconductor manufacturer GlobalFoundries on Monday sued International Business Machines (NYSE:IBM) Corp, asking a judge to rule that it did not violate a contract with the U.S. company which claims it is owed $2.5 billion in damages.

IBM has accused GlobalFoundries, which is owned by Abu Dhabi’s state-owned fund Mubadala, of failing to continue making chips for IBM, according to a filing by GlobalFoundries with the state court in New York.

GlobalFoundries purchased IBM’s semiconductor plants in 2014 when IBM decided to exit the business of manufacturing its own chips. But it quit pursuing advanced chipmaking technology in 2018 due to the high costs of development and IBM instead turned to Samsung Electronics (OTC:SSNLF) Co Ltd to make its chips.

IBM “went silent for nearly two-and-a-half years” after the changes in 2018, but then in April of this year sent GlobalFoundries a letter alleging that the chipmaker had violated its contract,” the filing said.

“Other than threatening to sue unless it capitulated to its demands, IBM has yet to provide any substantive explanation as to its claims,” GlobalFoundries wrote in the suit.

IBM said in a statement it believes GlobalFoundries did not fulfill its obligations under the contract.

“IBM contributed $1.5B to Global Foundries to supply the next generation of chips, and Global Foundries utterly abandoned IBM as soon as the final payment was received and sold off assets from the deal for its own enrichment,” IBM said.