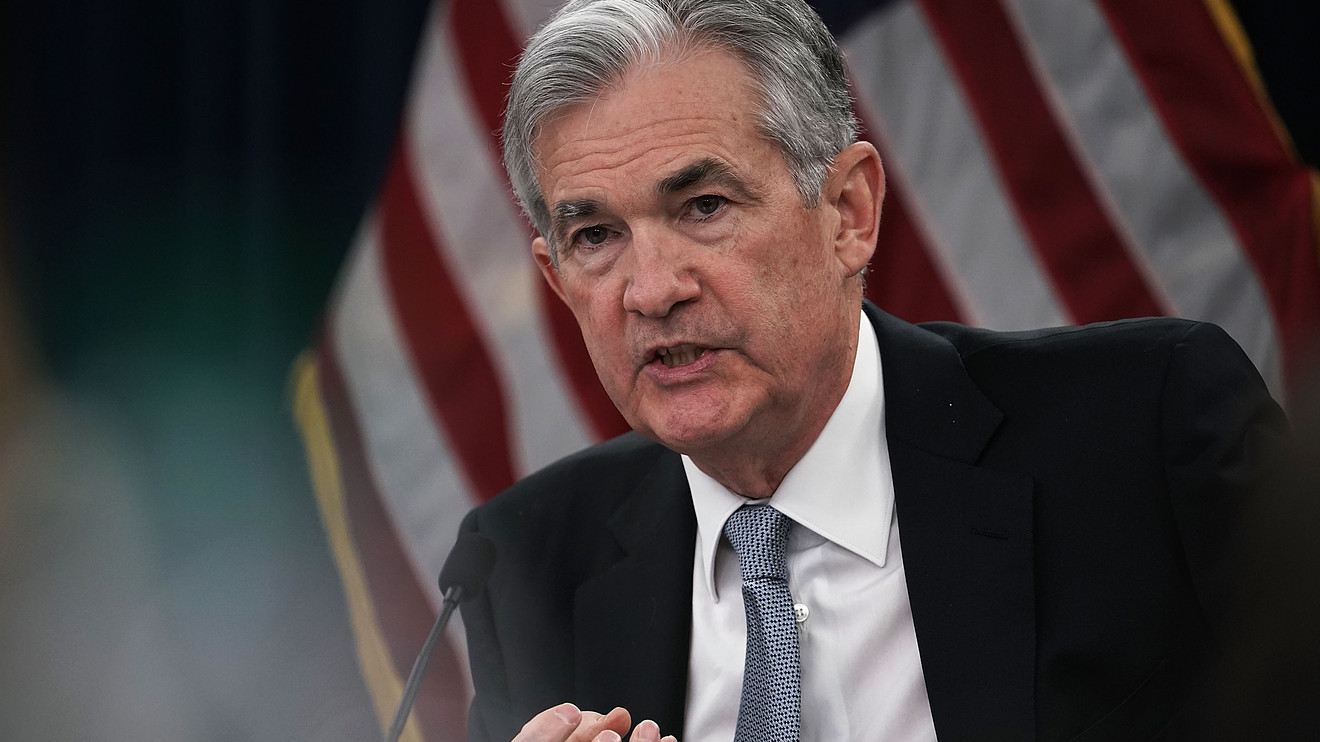 There is growing consensus that the world’s central banks, including the U.S. Federal Reserve, will soon take policy action to avert a financial meltdown due to the coronavirus outbreak.

Goldman Sachs Group Inc. GS, -1.80%   economists on Sunday predicted the Fed would cut rates, possibly before its next meeting, scheduled for March 16-17. In a note, Goldman economists Jan Hatzius and Daan Struyven said they expect a 50-basis-point cut at, or before, the meeting, and an additional 50-basis-point cut in the second quarter.

Fed Chairman Jerome Powell said Friday that the central bank is “closely monitoring” the outbreak. “We will use our tools and act as appropriate to support the economy,” he said.

The Goldman economists said they also expect rate cuts from the central banks of Canada, the U.K., Australia, New Zealand, Norway, India, South Korea and Switzerland, as well as the European Central Bank.

“Specifically, we see a high risk that the easing we expect over the next several weeks occurs in coordinated fashion, perhaps as early as the coming week,” the Goldman economists said. “Chair Powell’s statement on Friday suggests to us that global central bankers are intensely focused on the downside risks from the virus. We suspect that they view the impact of a coordinated move on confidence as greater than the sum of the impacts of each individual move.”

While the economists expect the Bank of Japan to stay pat on rates, it may still take action. On Monday, Bank of Japan Gov. Haruhiko Kuroda said in a statement that the central bank “will strive to provide ample liquidity and ensure stability in financial markets through appropriate market operations and asset purchases.”

The Goldman report tracks with a blog post published Sunday by Bill Nelson, chief economist at the Bank Policy Institute and a former Fed official, who said he expects a coordinated global effort to cut interest rates as soon as this week.

“There will be a coordinated easing across the major central banks and, possibly, the People’s Bank of China and the [Hong Kong Monetary Authority],” he wrote. “The cut will be substantial, at least 50 and possibly 75 basis points.” He predicted an announcement will be made Wednesday morning.