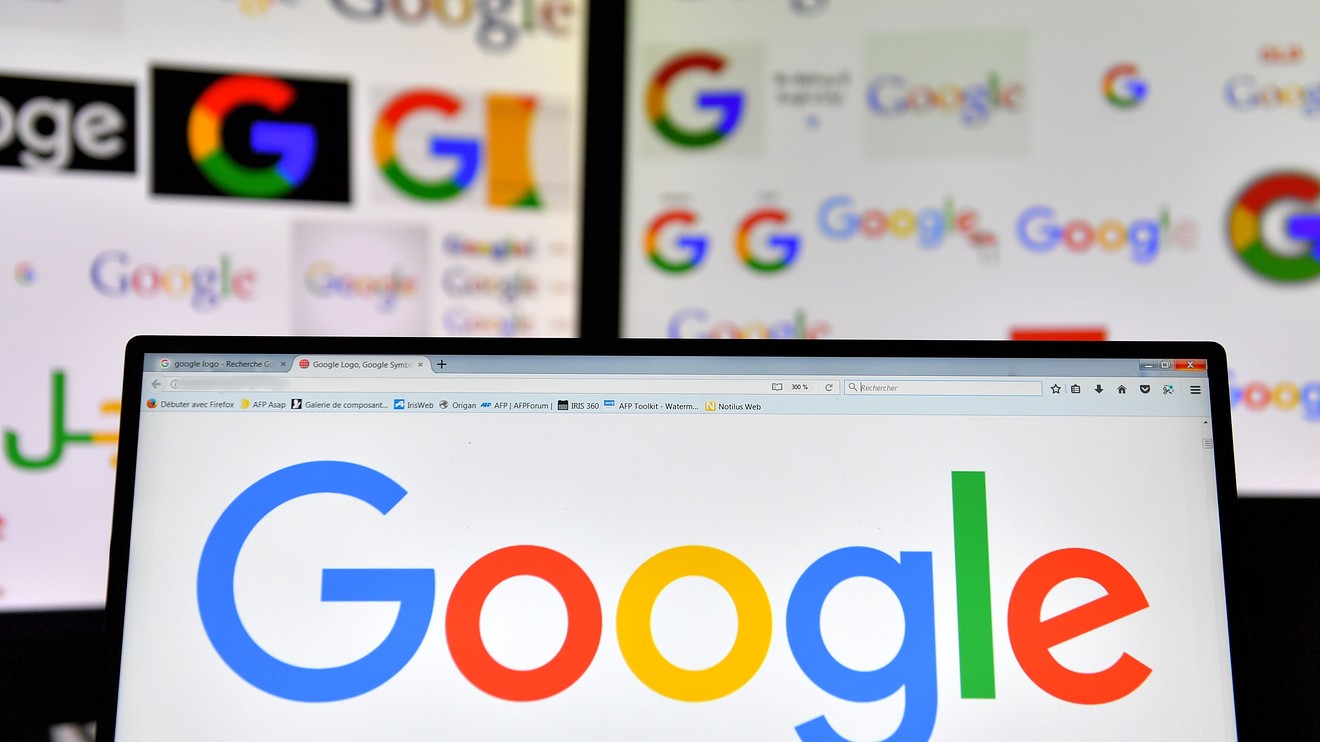 Alphabet’s ascent has been fueled by strong expectations for its advertising sales, a series of acquisitions highlighted by YouTube, and expansion into fledgling markets such as cloud computing and self-driving cars. Last month, it said Google Chief Executive Sundar Pichai would succeed co-founder Larry Page as Alphabet CEO.

Google’s core ad revenue, which accounted for 84% of Alphabet’s total annual sales in its most recently reported quarter, has led consistent annual revenue growth of 20% the past decade. The company reports fourth-quarter earnings on Feb. 3.

The Silicon Valley company made the jump from $900 billion to a $1 trillion in market value in 47 trading days, according to research from Dow Jones Market Data.

Apple became the inaugural $1 trillion tech sector member in August 2018, and its stock has continued to climb in 2019, soaring 86%. Loup Ventures managing partner Gene Munster, a long-time Apple analyst, went so far Monday as to predict Apple could top a $2 trillion evaluation in 2020. Microsoft followed in the first half of 2019.

Amazon.com Inc. AMZN, +0.85%  surpassed $1 trillion in value in a single intraday trade in Sept. 2018, but has never closed a trading session above the mark and thus has never officially had a $1 trillion market cap. Facebook Inc. FB, +0.28%   is the next closest to the mark, but has a ways to go: It closed Thursday with an all-time high market cap of $632.4 billion, thanks in large part to a 51% jump in its shares in 2019. Evercore ISI on Monday raised its price target on shares of the social-networking giant to $280 from $235.

The gains of big tech-related companies are all the more remarkable as they face antitrust investigations from the U.S. Department of Justice and Federal Trade Commission over their economic prowess. The combined market value of the companies under federal scrutiny — Apple, Alphabet, Amazon and Facebook — is nearly $4 trillion.

And it could go higher. Wedbush Securities analyst Daniel Ives predicts the so called FAANG companies will lead the industry’s stocks up another 20% in 2020.

“The market isn’t rational right now with valuations. It’s simply the best place to put your money relative to other assets,” Beth Kindig, an independent tech analyst in San Francisco, told MarketWatch. “I don’t think investors are looking closely at what their investment dollars are worth as earnings are flat, yet stocks keep closing at higher prices. So, they’re paying much higher prices right now for stocks.”