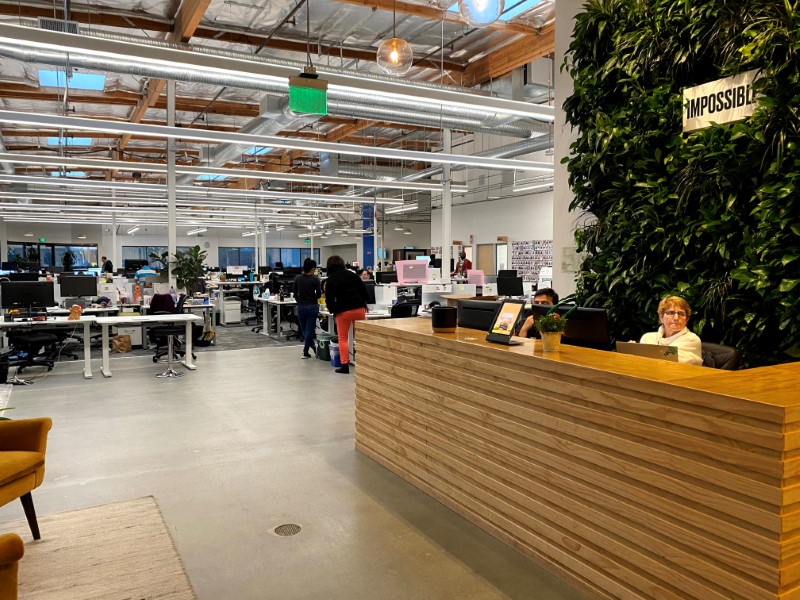 NEW YORK (Reuters) – The Habit Restaurants Inc (O:), known as the Habit Burger Grill, plans to put a plant-based meat patty from Impossible Foods Inc on its menu in the second half of this year as a limited-time offering.

The agreement would put a third plant-based meat producer on the map among YUM! Brands Inc (N:) restaurants. Yum said earlier this month that it would acquire Habit, a California-based burger chain with over 280 stores nationwide, for about $375 million.

“In probably the second half of the year, we’ll do a system-wide (limited time offering) with Impossible,” Habit Chief Executive Office Russ Bendel told Reuters in a phone interview on Friday.

Consumer hunger for plant-based meat alternatives has raged, with more retail stores selling the products and more big fast food chains putting them on their menus.

At times, that has led to shortages as producers struggled to scale up fast enough to meet demand.

In October, Bendel said during an earnings call that Habit had tested the Impossible patty in 2018 and liked it, but that “it was impossible to secure supply chain… throughout (2019),” according to a transcript.

Supply shortages left White Castle, among other restaurants, without patties for its Impossible Slider sandwiches in June.

Habit has tested a number of plant-based meat alternatives but been working more closely with Impossible for a burger sandwich, Bendel said.

“On the burger side, it just fit our needs,” he said.

While known for its lower-priced grilled burgers, which cost about $4, about 40 percent of Habit’s entrees are items other than burgers, including a sushi-grade ahi tuna sandwich, he said.

About 85 percent of Habit locations are on in the western United States. It has 8 stores in China and is developing a number of stores in Cambodia.

The transaction with Yum could close in the second quarter of this year, Bendel said. Shareholders must still approve the merger.