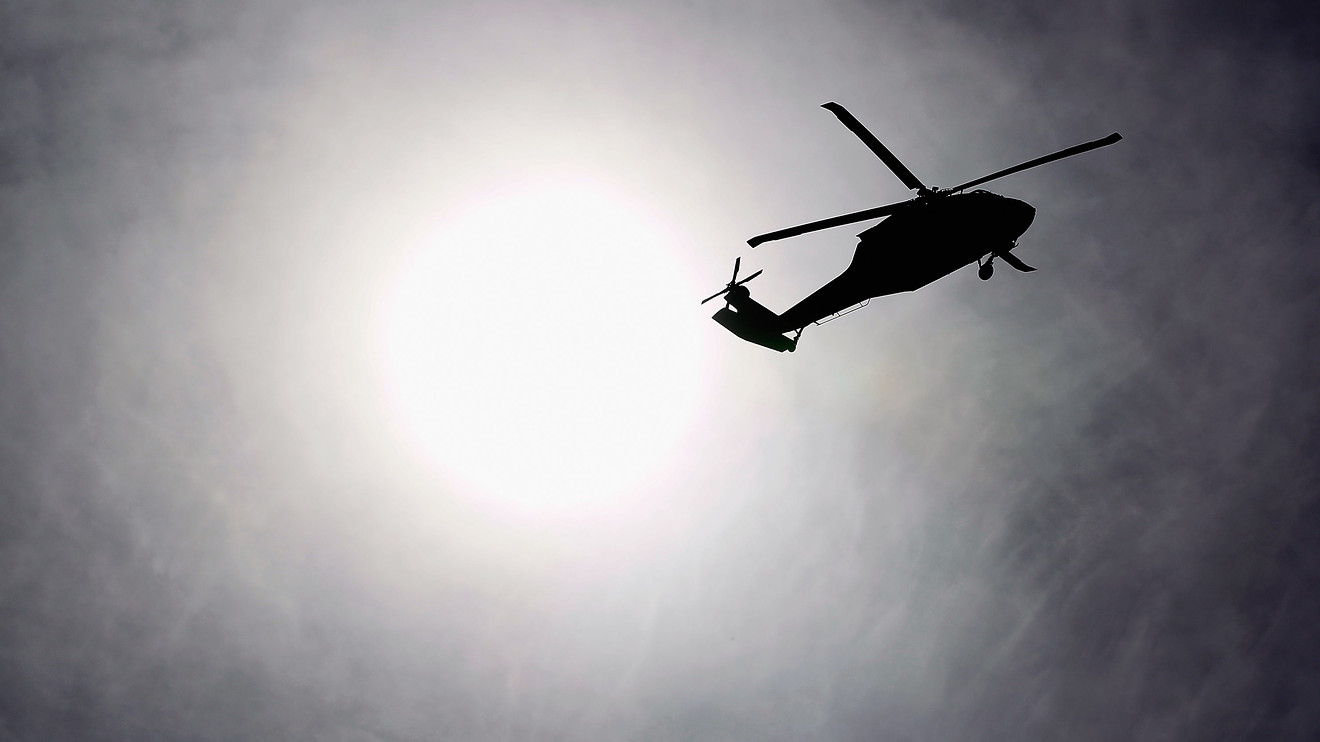 You’re far more likely to get in a serious car accident than you are to be killed or injured while riding in a helicopter. But the uptick in private helicopter usage could make traveling the skies more dangerous, some aviation experts say.

Basketball legend Kobe Bryant died Sunday at 41 in a helicopter crash that also took the lives of eight other people, including his 13-year-old daughter Gianna. Bryant owned the aircraft, which crashed in the hills outside Los Angeles while flying through foggy weather. The inclement conditions had forced local police departments to ground their own helicopters.

The crash on Sunday follows other recent, high-profile fatal accidents involving helicopters. Last June, a helicopter crashed on the roof of a skyscraper in New York City, killing the pilot. New York City has seen multiple helicopter crashes in recent years, most of which have involved sightseeing tour operators.

Accidents like those and Sunday’s are uncommon — and becoming more rare — according to a MarketWatch analysis of data from the National Transportation Safety Board. Between 1990 and 2019, there were 5,098 accidents or serious incidents involving helicopters in the United States. Of these, 907 (or 17.8%) involved fatalities. In the last decade, more than 380 people have died in helicopter accidents.

Meanwhile, there were over 47,000 accidents or serious incidents involving airplanes in the U.S. airspace over that same time period, of which more than 8,800 involved fatalities.

You’re far more likely to die in a car accident than a helicopter crash. In 2017 alone, over 37,000 people died in highway accidents in the U.S., and as you’re more likely to travel by car than helicopter, your odds of dying in an automobile are higher.

The skies could become more dangerous

Some aviation experts and lawmakers have warned that the increased use of helicopters — particularly as a means of commuting — could make it more dangerous to fly.

“The issue of crowded skies and overburdened air control systems are all of significant concern,” Ronald Goldman, a lawyer who specializes in aviation-related cases, told MarketWatch in June.

The vast majority of helicopter-related fatalities in the last decade involved aircraft operating under Part 91 of Federal Aviation Regulation, which covers on-demand and personal pilots. This category of flight has fewer requirements for pilots when it comes to training.

“We have far too many medical helicopter and tour operator crashes,” Goldman said. “When you look at it in segments, the picture looks different.”

The rise of helicopter taxi services have added to concerns about helicopter travel. It’s becoming easier — and relatively less expensive — to hop on a helicopter now that companies like Uber UBER, +1.05%  and Blade have expanded their helicopter operations across the U.S. Uber Copter, the ride-sharing app’s helicopter service, currently operates flights between lower Manhattan and New York’s John F. Kennedy International Airport. One-way flights cost between $200 and $225 per person, but vary depending on availability of seats on the two aircraft.

Blade also primarily operates its helicopter in the New York metropolitan area, offering flights to local airports and the Hamptons, starting at $195 per seat or $695 for a six-seat helicopter. The company is also piloting a service in the San Francisco Bay Area and has plans to expand to India, according to TechCrunch.

These services have made flying by helicopter more accessible to the general public — in the past, chartering these aircraft typically cost people thousands of dollars.

Owning a helicopter is of course more expensive. The aircraft cost upwards of $11,000 for a small, two-seater 1981 model, according to listings on the website Aero Trader. That price, of course, does not include the cost of hiring pilots, storage or maintenance. The model that Bryant owned, a Sikorsky S76B, was vastly more expensive. A 1989 model of this aircraft is currently available for sale on GlobalAir.com for $650,000.

Goldman said more helipads and a more robust air-traffic control system are needed to cope with the uptick in demand for helicopter travel that services like Blade and Uber are fueling. (Uber and Blade did not immediately respond to a request for comment.)

Others, however, have suggested that accidents involving helicopters are a reflection of training, and not an overburdened air space. “It’s not the helicopters or commuting services that cause accidents,” Rick Kaiser, president of Rotor World, an aviation consulting and safety training firm, told MarketWatch last year. “A majority of aviation accidents are human error. Safety is the most important aspect of the industry and the only way to have a perfect safety record is training.”