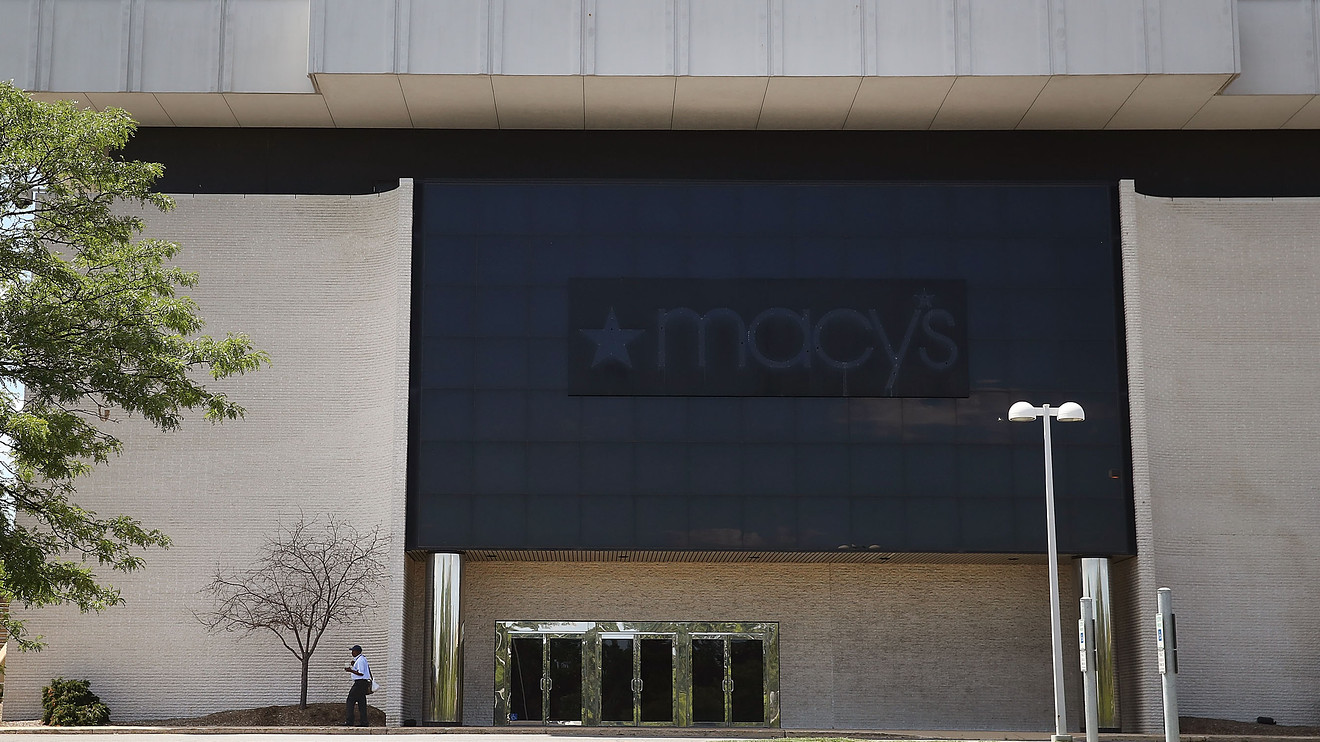 Macy’s Inc. is undergoing a business transformation that includes thousands of job cuts and 125 store closures over the next three years. About 30 of the stores have already been designated to be closed.

This three-year “Polaris strategy” aims to streamline the department store retailer’s fleet of stores in favor of those that have undergone the “Growth treatment,” a revamp that includes store remodels and technology improvements.

“It’s sad for the communities that now have a lot of empty real estate in their malls, the landlords stuck with those malls and the employees who will lose their jobs,” said Sucharita Kodali, principal analyst at Forrester.

Still, she thinks the downsizing is the right thing for Macy’s: “Half of revenue only comes from 150 ‘magnet’ stores so it’s doing what it needs to do.”

Macy’s had a total 871 stores as of the end of the third quarter of 2019 ended in October, made up of 636 Macy’s stores, 171 Bluemercury stores, 37 Bloomingdale’s stores, 19 Bloomingdale’s The Outlet stores and 7 Backstage stores.

Bank of America analysts say the Polaris program, which sounds like a dramatic shift, could actually end up being conservative if it goes according to plan.

“However, we worry about execution risks, especially with the number of customer-facing initiatives taking place in a short period,” analysts wrote.

Here’s a list of the stores that are set to close this year:

–Tomi Kilgore contributed to this report.