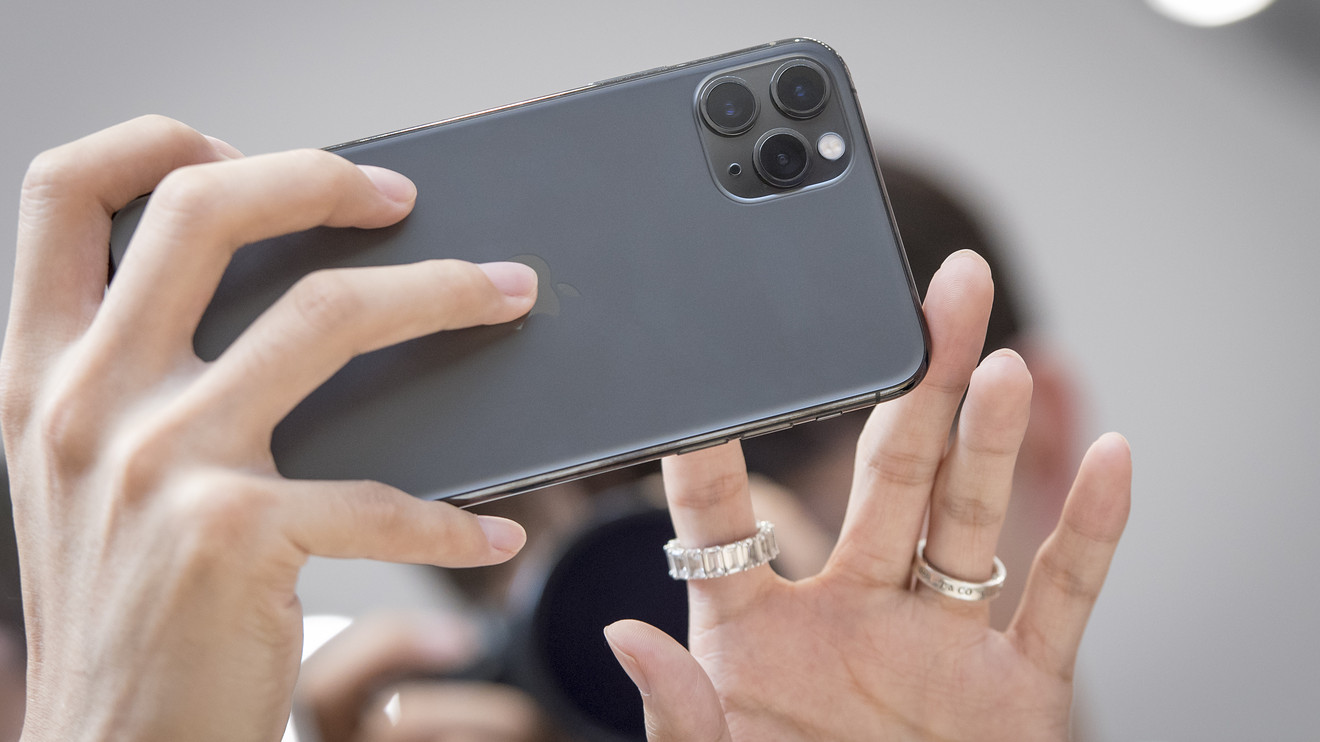 Skyworks Solutions Inc. became the latest Apple Inc. supplier to warn of negative impacts from the novel coronavirus epidemic Wednesday, joining the smartphone giant itself and a number of other supply-chain partners.

Semiconductor company Skyworks SWKS, +3.74%, based in California, lowered its revenue and earnings forecast Wednesday, as the company now expects fiscal second-quarter revenue of $760 million to $770 million, below a prior outlook of $800 million to $820 million. The company is also calling for adjusted earnings per share of $1.34 at the midpoint its new revenue range, compared to its earlier projection of $1.46 at the midpoint of the old range.

“Although COVID-19 has caused no significant disruption within Skyworks’ manufacturing operations to date, the current demand environment for our products has been negatively impacted by interruptions in global supply chains,” Chief Executive Liam Griffin said in the release, referring to the disease brought on by the novel coronavirus that originated in Wuhan, China late last year.

Read: What Apple, Microsoft, GE and other U.S. companies are saying about the coronavirus outbreak

The company’s estimated revenue impact from the coronavirus is similar to what fellow Apple AAPL, +4.64%  supplier Qorvo Inc. QRVO, +4.15%  indicated Tuesday with its own trimmed outlook. The company is now modeling 770 million in fiscal fourth-quarter revenue, down from an earlier forecast of $800 million to $840 million.

“We expect that Skyworks is seeing exactly the same effects,” Raymond James analyst Chris Caso said in a note to clients. He assumes that “slower end demand follows the supply chain disruptions that occurred this quarter.”

Apple itself told investors on Feb. 17 that it didn’t expect to meet its quarterly revenue forecast of $63 billion to $67 billion due to the outbreak. Chief Executive Tim Cook said on Fox Business last week that factories in China are now “in ramp” as the coronavirus situation starts to improve in the country..

Qorvo and Skyworks are hardly the first of Apple’s suppliers to comment on what impacts the coronavirus could have on their financial performance. Drawing from Apple’s annual list of top suppliers, here is a sampling of what others have disclosed in recent weeks.

Amphenol APH, +4.33%, a maker of sensors and connectors, told investors on Feb. 24 that it didn’t expect to meet its prior forecast “given the uncertainty around the timing of a return to full production in China and the lack of visibility with respect to demand from customers in China.”

Analog Devices Inc. ADI, +4.91%  reported results Feb. 19 and disclosed that it expected a $70 million negative revenue impact from the virus. Speaking earlier this week at a Raymond James conference, Chief Financial Officer Prashanth Mahendra-Rajah declined to talk about business trends in the weeks since the last earnings report, though he said that the company is “comfortable with the guidance that we put out there.”

The chairman of Foxconn Technology Group, which assembles devices for Apple, remarked earlier this week that the company expects its factories to return to their seasonal levels in March if the outbreak doesn’t get worse, according to a Wall Street Journal report. One problem the company had faced was a limited workforce, as some employees were subject to lockdowns and couldn’t make it to work as China attempted to control the spread of the virus.

Executives from circuit maker Maxim Integrated Products Inc. MXIM, +3.85%  met with Morgan Stanley analyst Joseph Moore earlier in the week, but the company isn’t adjusting its forecast to account for the coronavirus.

“The company acknowledges increased uncertainty and the potential for disruption,” Moore wrote in a summary of the conversation. “That said, Maxim highlighted that outside of optical and [battery management solutions], it has less exposure to Chinese [original equipment manufacturers] and also has no manufacturing footprint (front end or back end).”

NXP Semiconductors NV NXPI, +4.04%  reduced its revenue forecast by $50 million to $150, also on Monday. The company saw the weakest activity around the extended Lunar New Year period but has observed “more normal order levels” in the past two weeks.