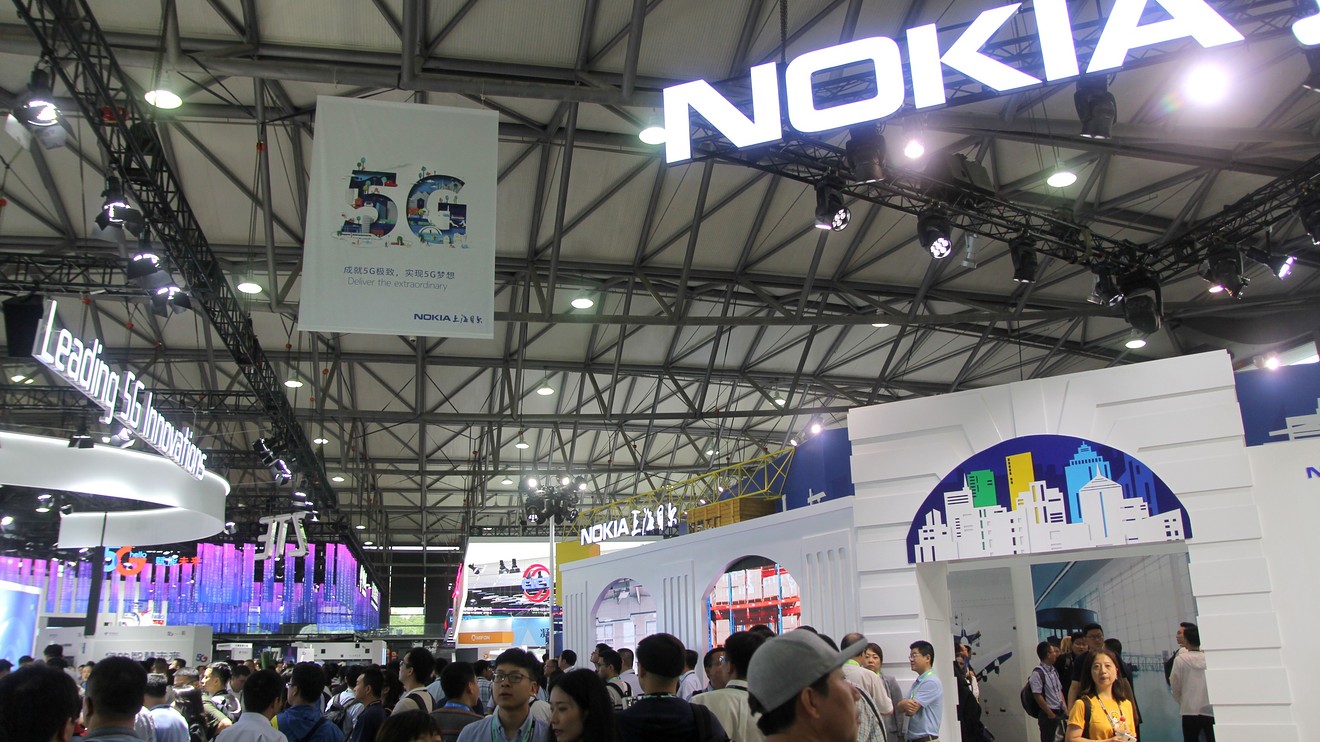 Incoming Nokia boss Pekka Lundmark has a challenging task ahead of him when he takes the reins of the struggling Finnish telecom equipment maker in September: catch up and win the global 5G race.

Nokia NOK, -3.56%, which on Monday announced the resignation of chief executive Rajeev Suri, is facing intense competition and rising costs in a battle to get its 5G networks up and running. Lundmark has been chosen as the CEO to turn the company’s fortunes around, a move that has drawn praise from some analysts.

“We believe a change of management is positive for Nokia NOKIA, +1.85%, which has been struggling with significant levels of senior management turnover amid weak profitability and losses of market share,” analysts at Liberum wrote in a research note on Tuesday.

Here are the key issues Lundmark needs to tackle:

5G
In January, Nokia lowered its cost savings target to invest more on its 5G development, which promises faster connectivity for mobile phones and to enable driverless cars. However, the Finnish company has fallen behind its rivals, including China’s Huawei’s and Sweden’s Ericsson ERIC.B, +1.37%

At the end of February, Nokia said it had signed 68 commercial 5G contracts world-wide, including all four nationwide operators in the U.S. That compares with Huawei’s tally of 91 5G contracts and Ericsson’s total of 81.

“The major imperative remains to execute on the 5G turnaround which will be the key ingredient to restoring the faith of global telcos and investors,” analysts at Deutsche Bank said in a research note on Tuesday.

China’s Huawei has come under intense political scrutiny in Europe, which has been resisting pressure from the U.S. to ban Huawei from its core networks over fears that China could use them for spying. Huawei has denied that it would ever do this.

The British government in January allowed Huawei to be part of its 5G network, but imposed a cap on its involvement.

The decision by U.S. regulators to approve the all-stock merger between T-Mobile TMUS, -4.20%  and Sprint S, -4.41%  is one piece of good news for Nokia. The two carriers created a $3.5 billion partnership with Nokia in July 2018 designed to accelerate the deployment of the 5G network. However, the T-Mobile-Sprint deal still needs approval from the California Public Utilities Commission, which has until July 2020 to give it the green light. Additional court proceedings could see that deadline extended.

“Putting our large market and financial muscle behind one or both of these firms would make it a more formidable competitor and eliminate concerns over its staying power,” Barr said in a Justice Department transcript.

That suggestion was later dismissed by Larry Kudlow, President Donald Trump’s top White House economic adviser, who said the U.S. was “not in the business of buying companies,” whether they are domestic or foreign.

Boost share price
Shares in Nokia were trading at €5.50 when Nokia named Suri as its new CEO on April 29, 2014. Since then, the share price has fallen by almost 50%. In October, shares fell 20% in one day after the Finnish telecoms group spooked investors by cutting its outlook and halting its dividend, saying it didn’t expect a major recovery in profit until 2021.

Analysts at Liberum said in a research note on Tuesday that while it is too early to speculate whether Lundmark will be able to achieve a meaningful turnaround in Nokia’s fortunes amid tough market conditions, Ericsson recently achieved a major turnaround following a change of leadership.

“For the present, however, we don’t expect any material improvement in Nokia’s business performance in coming quarters and remain neutral on the stock,” the analysts added.

Mergers and acquisitions
Nokia is exploring strategic options due to fierce competition and the resulting pressure on the company’s margins, according to a report by Bloomberg.

This could include selling potential assets or a full-blown merger with a rival, although the latter would almost certainly attract scrutiny from antitrust regulators. Analysts at JPMorgan suggested last month that a combination with Samsung Electronics could be “more likely but not substantially so.”

Liberum analysts said that while Bloomberg’s report isn’t confirmed, they believed there is likely to be some truth to it. “Nokia is currently in a difficult place, having to increase investments to catch up with Huawei and Ericsson, at a time when its margins are under severe pressure. Cash levels have also declined sharply in recent quarters. There is no clear way out of this predicament, at least in the medium term in our view.”