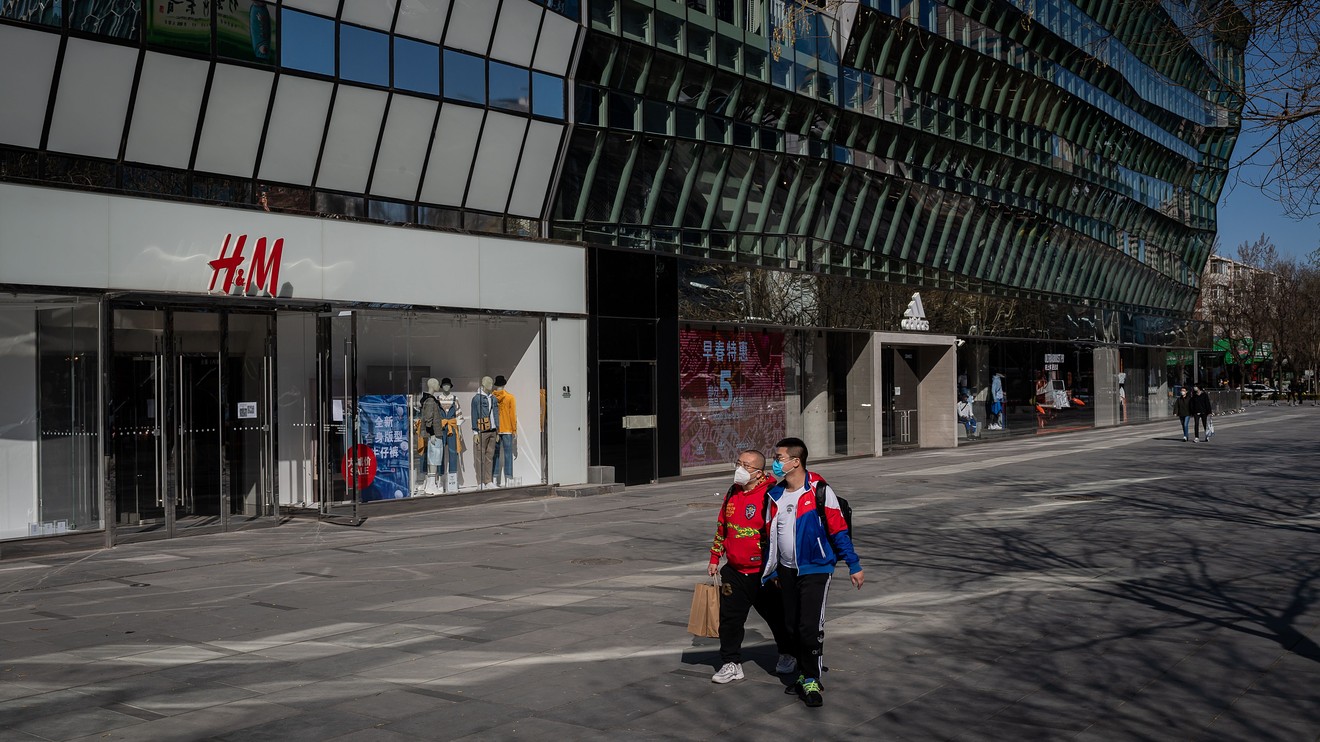 Shares of Hennes & Mauritz fell on Friday as the Swedish retailer reported a tough second quarter. It swung to a loss and sales fell sharply due to the pandemic, which forced it to close nearly all stores at the worst of the coronavirus lockdown.

The retailer said pretax losses surged to SEK6.48 billion ($695 million) from SEK5.93 billion in same period a year earlier. On a per share basis, the loss was SEK3.02, slightly less than the SEK3.04 expected, according to a survey of analysts at FactSet.

Sales fell to SEK28.66 billion from SEK57.47 billion a year ago, a figure that met expectations. But the retailer sales in the period 1–24 June 2020 decreased by 25% in local currencies compared with the same period the previous year, which would be an improvement on that 50% drop.

And online sales rose 32%. “The positive development of online sales has continued since we began reopening our stores. As the stores have reopened, our total sales have gradually begun to recover,” said Helena Helmersson, H&M Chief Executive, in a release.

Analysts at Citigroup noted that a gross margin decline of 900 basis points year over year came in “significantly below consensus of a drop of 640 basis points.” They said that may be seen as a concern to investors.