Home
Market
Honda may keep Wuhan plants closed longer due to outbreak: Nikkei
Prev Article Next Article
This post was originally published on this sitehttps://i-invdn-com.akamaized.net/trkd-images/LYNXMPEG150VG_L.jpg 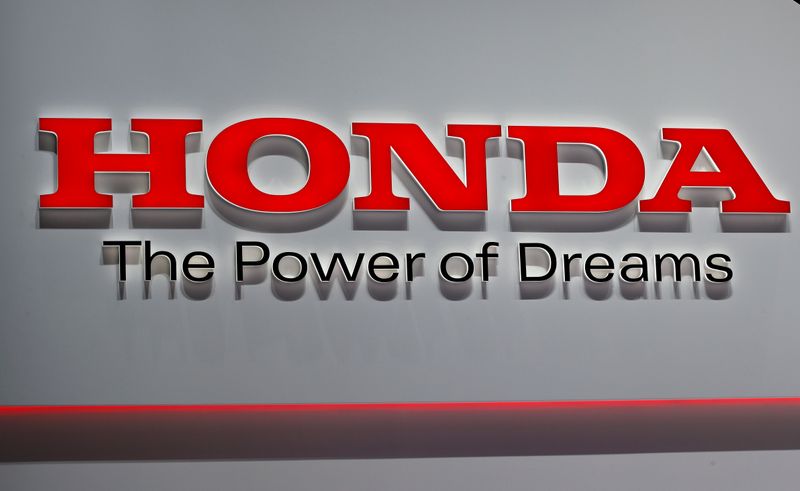 TOKYO (Reuters) – Honda Motor Co (T:) is considering keeping operations suspended for longer than planned at its three plants in the Chinese city at the center of the new coronavirus outbreak, the newspaper reported on Thursday.

Honda said that the Nikkei report was not based on information provided by the company.

The Japanese automaker has suspended production at its plants in Wuhan, Hubei Province, through Feb. 13, but the Nikkei said that it was reconsidering its plans to restart operations from Feb. 14, without city any sources.

Output at most of Honda’s other plants in China has been stopped through Feb. 9.

Automakers have suspended output at many factories in China in line with government guidelines to prevent the spread of the virus which has led to some 560 deaths in the country.