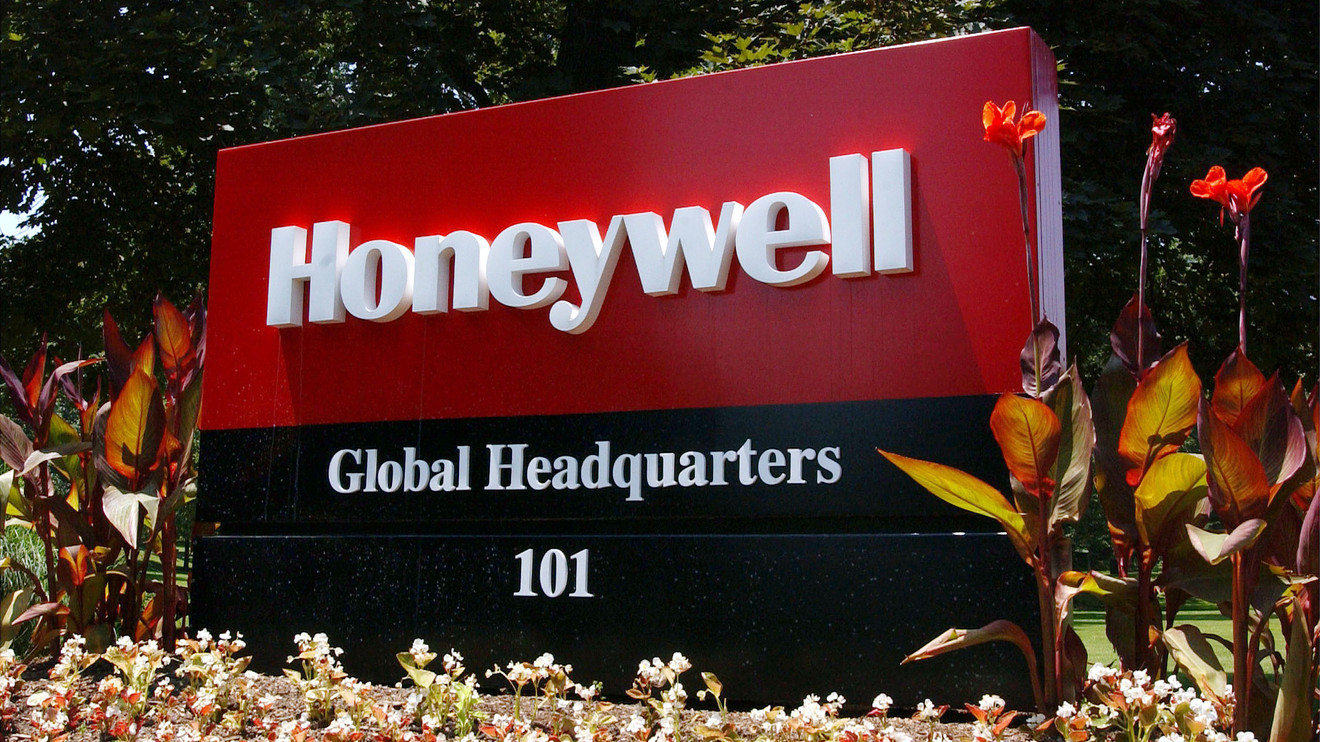 Honeywell International Inc. built its legacy as an industrial giant over decades in aerospace and personal safety, but its hard pivot a few years ago to software was a quantum leap of sorts.

On Tuesday, the 114-year-old company took its metamorphosis a step further. On Tuesday, it announced plans to release the world’s most powerful quantum computer within three months with JP Morgan Chase & Co. JPM, -3.69%  as its first customer.

“This is a decade in the making,” Tony Uttley, president of Honeywell Quantum Solutions, told MarketWatch in a phone interview. He said he was approached with the idea by two company scientists in 2010 in Minneapolis. “This is not a science project for us. It is a path to value creation.”

In an era of digital transformation for nearly every major company, Honeywell’s HON, -1.13%  journey the past few years is among the more remarkable. The Charlotte, N.C.-based company is in the midst of seismic shift to an industrial-software company that is drawing comparisons to the business models of Salesforce.com Inc. CRM, -4.79%  and SAP AG SAP, -2.17%  while padding Honeywell’s bottom line and stock price.

As its hundreds of customers migrate to the Industrial Internet of Things, or IIoT, to connect everything to the internet, Honeywell is accelerating its software efforts to capture a slice of the multibillion-market. Its software is used to enhance output, cut maintenance costs, and improve reliability.

“We are repositioning Honeywell and how it is viewed in the marketplace,” Honeywell Chief Executive Darius Adamczyk told MarketWatch in a phone interview. “Part of the new mindset is pursuing bigger ideas and bigger technologies that can change the world.”

“Today, with quantum computing, we are showcasing one of our breakthrough technologies,” said Adamczyk, an electrical engineer by training who celebrates his third year as CEO this month. “There are more big bets to come.”

The company’s work on smart cities, renewable technology, and enhanced software for distributed control systems offer a preview of what to expect in Honeywell’s evolution into the Manufacturing 4.0 era, Adamczyk said. “We get classified as an industrial company, but we have competed more as a technology company the past three years,” he said.

Honeywell does not break out software revenue, but said it accounted for roughly 10% of sales in 2019. For the year, the company reported revenue of $36.7 billion, and net income of $6.1 billion. Aerospace-related revenue, at $14.1 billion, remained the dominant segment of Honeywell’s business. Shares of Honeywell are up 6.5% over the last year; the broader S&P 500 index SPX, -2.97%  is up 8.7% in the last year.

Founded in 1906 by Mark C. Honeywell in Wabash, Ind., as a maker of a thermostat heating controls, it soon branched into automatic control systems for airplanes and computers, leading to its dominance as an industrial giant throughout the latter half of the 20th century.

“Honeywell is one of those absolute prototype companies that is transitioning from a legacy-industrial control technology to a modernized tech company,” Daniel Newman, principal analyst at Futurum Research, told MarketWatch. “Instead of just adding layers to the cake – adding a simple software layer — Honeywell is building a system that is appealing to companies trying to build a cloud system.”

It is not the only one. Industrial conglomerates have acquired companies in pursuit of software sales. Siemens AG SIE, +0.38%  bought design company Mentor Graphics for $4.5 billion in 2017, and Schneider Electric SE SU, +2.60%   acquired industrial-software firm Aveva Group in 2018.

The centerpiece of Honeywell’s software effort, Honeywell Forge, is an app that takes data gathered by Honeywell and its customers, then analyzes it to identify inefficiencies and potential problems before they occur.

The company offers vertical software to industries such as connected aircrafts, commercial buildings, and industrial facilities where it has expertise, rather than develop horizontal software like Microsoft and SAP for multiple industries.